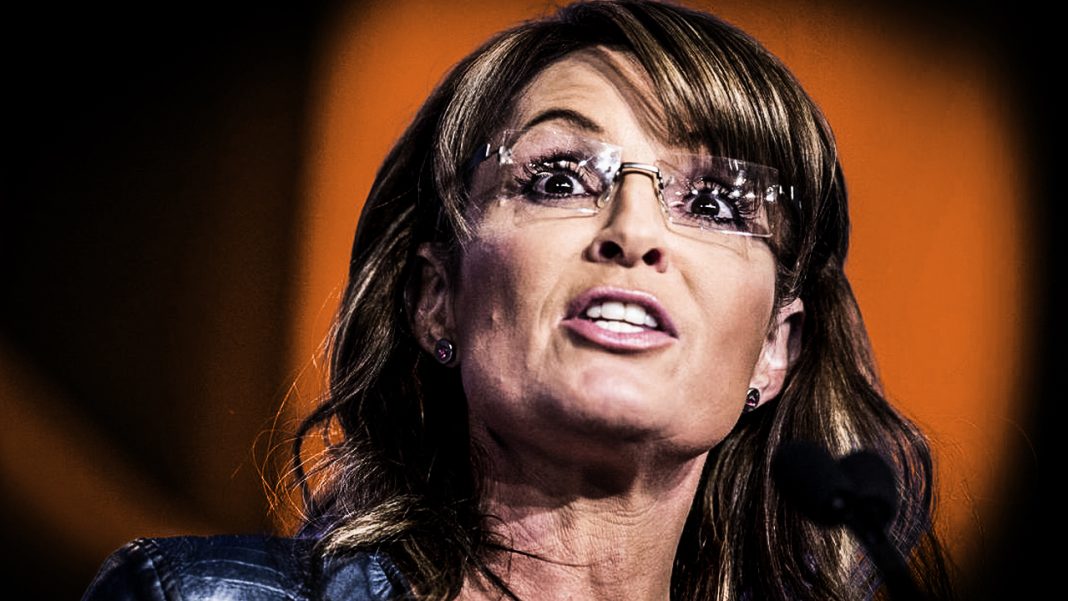 Some of the dullest bulbs in the Conservative movement – Sarah Palin, Breitbart, and Alex Jones – believe that they have figured out who is responsible for the deadly wildfires in California: Immigrants. The crazy theory emerged from the story of a homeless immigrant that had been living in the woods who was arrested for starting a small fire to keep warm. The fire was immediately extinguished by firefighters, but that hasn’t stopped the conservative lunatic brigade from blaming this homeless immigrant for all of the fires. Ring of Fire’s Farron Cousins discusses this.

Good news ladies and gentlemen. It turns out that some of the sharpest minds in the Republican world have figured out who’s to blame for the wildfires in California that have left dozens of people dead and billions of dollars worth of damage throughout the state of California. Sarah Palin, Breitbart News and Info Wars Alex Jones say that they have found the single culprit. His name is Jesus Gonzales and yes, he is an immigrant and so yes, that is 100% why they’re blaming him. At it turns out Mr. Gonzales was a regular overnight visitor to a state park in California one of the areas that’s been severely damaged by these wildfires. Mr. Gonzales was homeless, that’s why he slept in the park.

One night, he made a small fire to keep himself warm. The Authorities came in, said, “You can’t start a fire,” so they put out the fire. The fire was 100% put out and then they arrested Mr. Gonzales for arson. The fire that he has started to keep himself warm because he’s homeless did not cause the wildfires. Authorities confirmed that they completely extinguished that particular fire. However, that fact and any other possible fact out there has not stopped these idiots like Palin and Breitbart and Alex Jones from saying that Mr. Gonzales is the sole cause of these California wildfires. Well, here’s a crazy, coo-coo conspiracy theory for you folks. I’m going to go with climate change. I’m going to go with the fact that for years, year after year, after year, after year the state of California was in a severe state of drought. Why? Because of climate change, because of the severe weather events that happen as a result of climate change. That dried everything out. That dried out forests. That dried out huge swaths of land.

You know what happens when you get a lightening strike or an errant spark? You get a wildfire. That’s what happened, but no. Republicans don’t want to accept that reality. They don’t want to think that maybe the actions of all of us in this country helped contribute to this. Instead, they would rather take this opportunity to blame their favorite scapegoat of all, immigrants. Why? Because it just gives them another reason to say, “We need to put the stupid wall up. We need to stop people from coming over the border. We need to stop immigration in the United States because look, they just burned down the state of California.” Well, even though there’s no truth to their claim, they’re not going to stop saying it because they do not want people coming in to the United States. They want to keep it as white and redneck and ignorant as possible because that’s what happens when you shut down your borders and stop allowing diversity of culture, diversity of opinion into the country. These idiots will stop at nothing, they will use every possible thing as a scapegoat in order to shut down our borders.