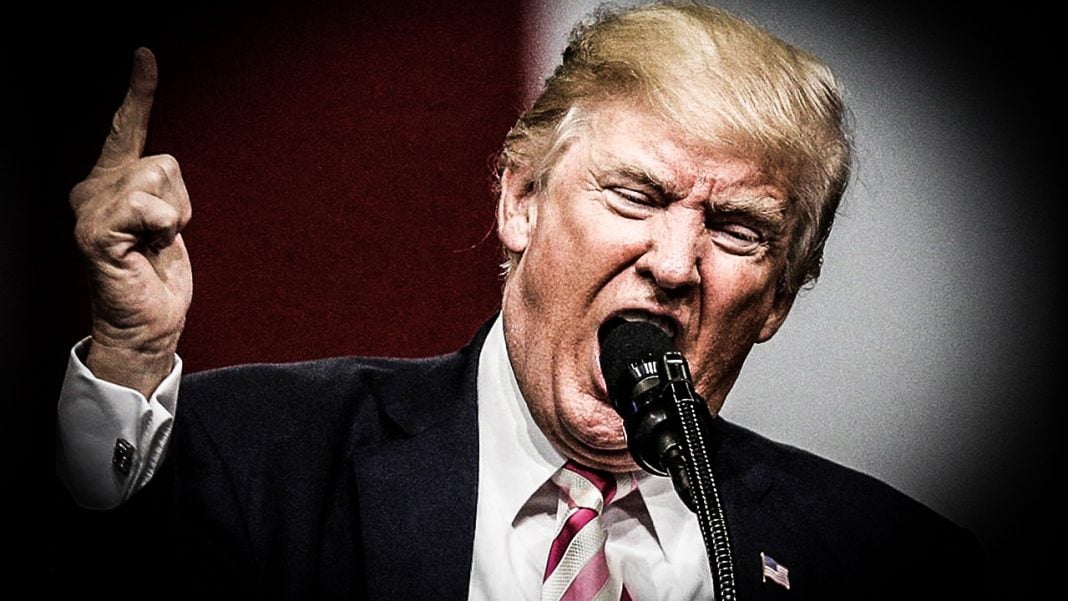 According to a new report, red states that helped put Donald Trump in office are going to be hit the hardest by his decision to stop subsidy payments to insurance companies through Obamacare. Will this be the wake up call that these voters need to ditch the Republican Party once and for all, or are they destined to continue voting for politicians who are trying to kill them? Ring of Fire’s Farron Cousins discusses this.

We’re talking about four million American citizens that are going to see their premiums rise that voted for Donald Trump. Four million of his loyal followers, potentially a few million more, are going to be among the hardest hit by the President’s decision. Nine out of the top ten states that rely on these subsidies to be able to afford health insurance for their citizens … Nine of them voted for Donald Trump. The one that didn’t was Massachusetts.

And we’re talking about states all over the country. Kentucky, Florida, Mississippi, Arkansas … These states are about to get shellacked with higher premiums because of a decision made solely by Donald Trump out of spite. They’re going to suffer because the man that they thought was a good pick for president is so obsessed with President Obama and what Obama did that he can’t function as a human being anymore, let alone as a president.

But that’s what happens, folks. All of these Republican voters out there who said, “You know what? I want something different. I want to go with the anti-establishment Republican. I want to go with the business man. Let’s run government like a business.” How’s that working out for you at this point? How’s it going to work out for you when these low income Americans who rely on these subsidies have to pay higher premiums? And then you’re about to turn around and get slapped with higher income taxes because the Republican tax plan is going to raise your taxes as well.

People in red states rely more on federal government assistance than people in blue states. That is a simple fact. Every study that’s looked at it has shown us that. And they’re about to get destroyed by this Republican administration, by this Republican Congress and Republican Senate, and they don’t even realize it.

At the end of the day, when these people are up for re-election and they’re back in their home states having to talk to these people whose lives have been destroyed by their own policies, they’re going to turn around and somehow blame it on the Democrats. And most of these people are actually going to believe it. Why? Because they don’t pay attention. They’re not paying a bit of attention, because if they were, they never would’ve voted for these idiots in the first place.

I firmly believe that if we had everybody in this country start paying attention, do a little reading, turn off the Fox News for five minutes … I firmly believe that the Republican population in DC would dwindle down to about two or three because at the end of the day, the people who are out there putting Republicans in office, it’s not just the millionaires and billionaires. It’s the people living off government assistance who think that Republicans have their best interests at heart. People who think one day they’re going to make it into that top one percent, and that’s why we need those tax cuts, because once they get there, they’re going to want low taxes. But they don’t realize that Republican policies are not only keeping them in poverty, they’re trying to push them into an early grave.