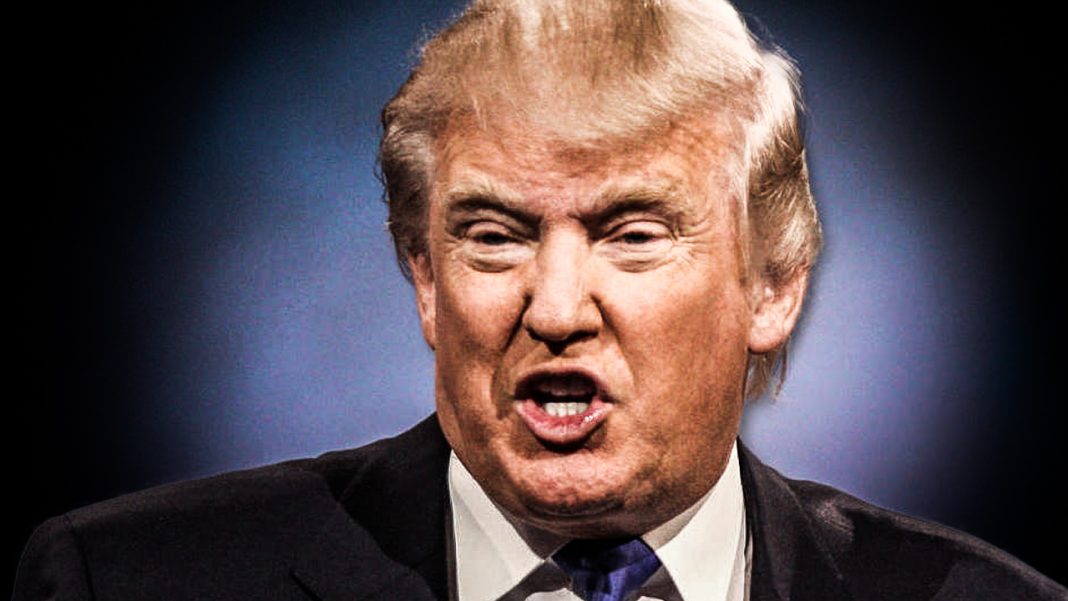 Donald Trump is not happy about the resurgence of the “pee tape dossier” that claimed that Trump paid prostitutes to urinate on him in a Russian hotel. While there were far more explosive claims in the report, the “Golden Shower” claim has gained the most attention due to the overall creepiness of that assertion. But Trump is fighting back, and he now says that this entire dossier was the result of the FBI, the Democratic Party, and Russia coming together to smear him. Ring of Fire’s Farron Cousins discusses this.

One of, I guess the oddest stories that has emerged since Donald Trump won the 2016 electoral college vote, is the fact that a dossier was created by a former British spy, detailing the ways in which Russia had been trying to actively recruit Donald Trump as an asset for years, and that they also happen to have a … I guess, blackmail video you would call it, of Donald Trump being urinated on by prostitutes during a visit to Russia.

Trump’s still pissed off about this, namely because this dossier, regardless of the golden shower claims, let’s leave that out, I guess for now. He’s mad, one, because it makes him look bad, but more importantly, he’s mad because Robert Mueller the special prosecutor, is treating it very seriously and in the course of this investigation, some of the claims that have been made in this dossier, the ones that have been investigated, have been confirmed. So Trump’s getting a little uneasy about this, and, as we’ve seen Trump do time and time again, because he’s getting uneasy about this, he’s starting to just make things up to try to discredit the entire dossier.

The latest thing he did, Thursday morning, he gets on Twitter and he says that the FBI, the Democratic party and the Russians, either separately or more likely, according to Trump, all together, colluded to pay someone to create this dossier of totally fake news, totally fake allegations. According to Trump this is quite possibly the most massive conspiracy theory or, excuse me, act of … I don’t know if you’d call it espionage, because it involves a lot of people here in the United States, but basically the biggest conspiracy to take down a sitting leader ever hatched in the United States, because it includes the FBI itself, so we have the federal government, the United States government is involved in this, according to Trump. The Democratic Party, the entire Democratic Party establishment, they were the second puzzle piece, then you have the entire country of Russia, that somehow also worked with the Democrats, worked with the FBI to pay somebody off, a British spy, so we bring in Britain now, they’re part of this, just to take down Donald Trump, just to make him look bad.

Could you imagine going through life being that crazy and actually thinking things like that? Or being so crazy that maybe you don’t quite believe it, but you’re crazy enough to actually voice it? Because that’s what Donald Trump did. So far, the investigations within this dossier that have been investigative, have been confirmed. Whether or not that means the pee tape is going to be confirmed, we don’t know, we can only hope that it will be, because you know what? That’s not the kind of thing that would take down his presidency, but it’s the kind of thing that would cause him a tremendous amount of humiliation and embarrassment, and I think after all we’ve seen from Donald Trump, with as much as he’s made fun of people, spoken down to them and bullied them, nothing would make this country happier than a video emerging of the president getting peed on by Russian prostitutes.