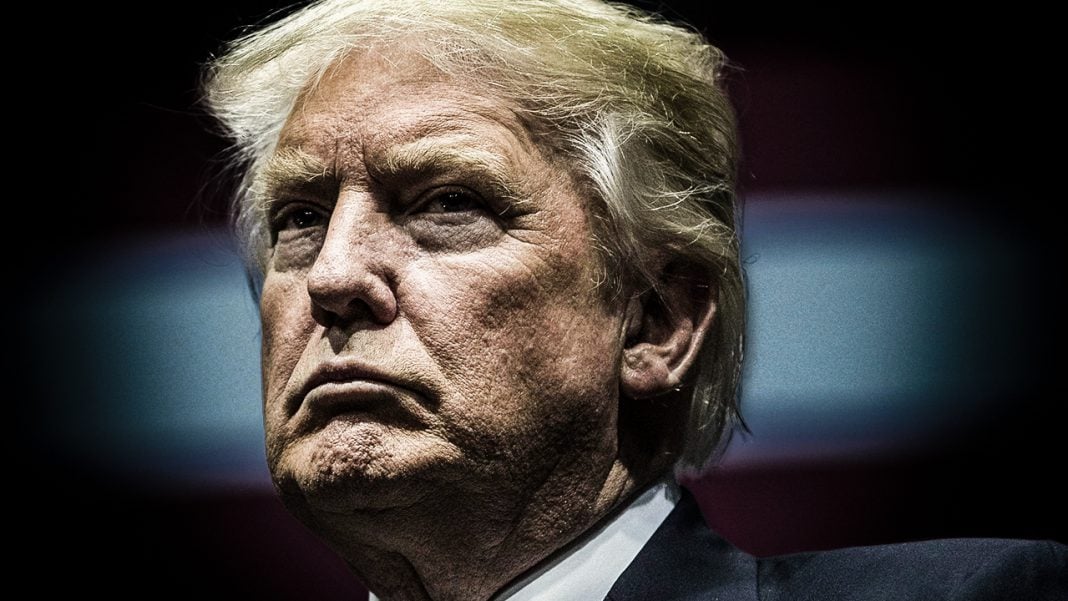 On Thursday Donald Trump decided he was going to rate his own response to the disaster in Puerto Rico following hurricanes Irma and Maria. According to Donald Trump, he would score his performance a perfect 10/10. Trump doesn’t think that he’s done anything wrong with his response to the disaster down there. He thinks that he has been the perfect example of what a perfect leader should be.

Let’s talk for just a second about how horrible things are down there. 28% of the population of that United States territory does not have access to clean drinking water. They don’t. No clean water to drink. In fact, as we’ve put it on the past, the EPA has had to step in because people are actually approaching super fund sites, areas that are filled with highly toxic corporate waste, they’ve been going to those sites and trying to gather up the polluted water just so that they had something to drink.

Furthermore, we know that the Trump administration waived the Jones Act to finally allow supply ships to go down there and help them rebuild. Then they immediately reinstated it, which has prevented further ships from being able to make it down there with much needed medicine, food, supplies, water, things like that.

Then we have Trump’s disastrous trip to Puerto Rico where he thew paper towels to members of a crowd as if that somehow was going to help the situation or give the people what they need to get back on their feet. I’m sure a few rolls of Bounty is certainly going to put their lives back together.

A lot of comparisons have been made to Donald Trump’s response to Puerto Rico to Bush’s response to hurricane Katrina and in many ways Trump’s response to Puerto Rico is far, far worse. George W. Bush with Katrina showed an incredible amount of ignorance and arrogance and a complete lack of empathy for the people in that region. Trump has not only shown all of those things for the people of Puerto Rico but he’s actively taunted them and blamed them for their own situation. He’s told them that, “You know what? Your economy was in shambles, so therefore your infrastructure was crumbling before the storm. Don’t blame everything on the storm. You got to take some responsibility.”

Other republicans like Paul Ryan have actually come forward and suggested that maybe the best thing is to let Puerto Rico pull themselves out of this mess. Pull yourself up by your boot straps. Be a self made territory, as it will.

This is insanity, folks. Donald Trump’s thinking that he has responded perfectly to this disaster where we have American citizens dying … The latest reports show that as many as 450 people may have died as a result of these storms. Him giving himself a perfect score is not only disgusting but it shows how dangerous this man is as the president of the United States if he thinks that his response to Puerto Rico has been 100% perfect. At this point I honestly don’t think that his response to the crisis in Puerto Rico could be any worse than it’s already been.