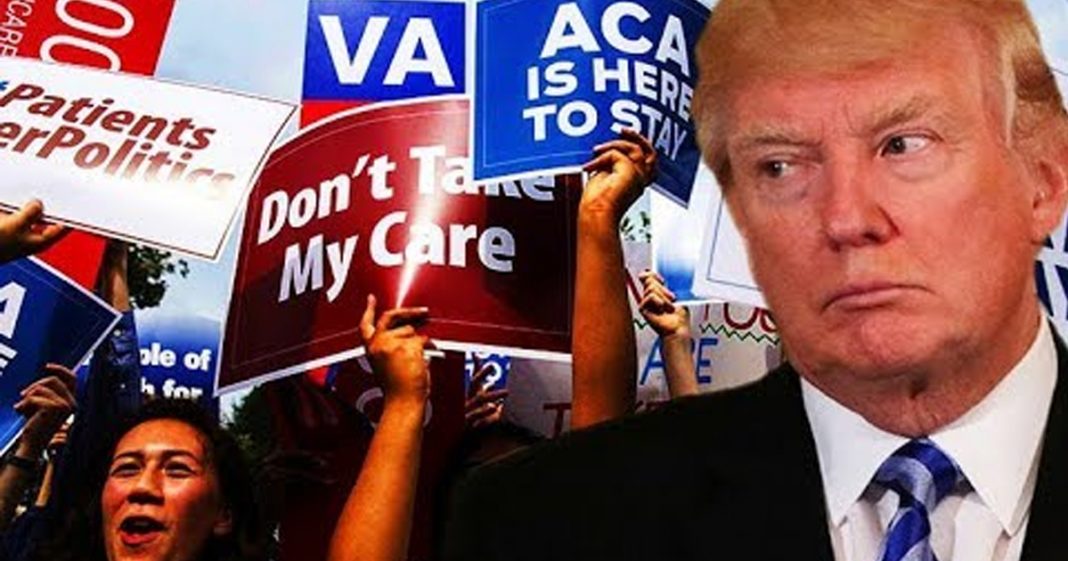 President Donald Trump spoke on healthcare reform today, calling Obamacare “a wreck, a mess [that’s] destroying lives,” but remained vague about specific policy goals. There is no official repeal of the Affordable Care Act under consideration for now, although his executive orders remain. Former congressman Alan Grayson (D-Florida) joins “News with Ed” to argue that we can expect to see “fake accomplishments” throughout the administration and that all Trump has done is taken billions of dollars away from the sick and the poor.