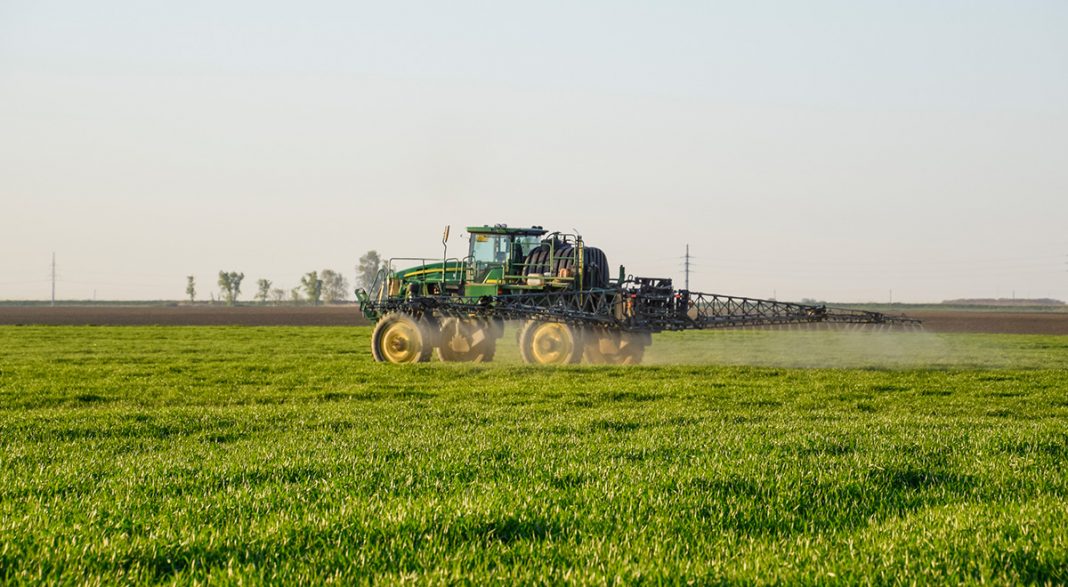 You might want to think twice the next time you consider buying a can of “100% Pure” Orange Juice Concentrate. Recent tests by an accredited laboratory found glyphosate in every sample of orange juice they tested. Glyphosate is the active ingredient in the controversial herbicide Roundup, which an agency of the World Health Organization has determined is a likely carcinogen. Glyphosate has also been linked to autism and a number of other health problems.

The tests found the amount of glyphosate contained in these products to be between 4.3 and 26 parts per billion (ppb). While this is under the EPA’s “allowable level” (30 ppb), it should be noted that orange juice is the most popular and widely consumed form of fruit juice. According to 2015 figures from the FDA, the average American drinks approximately 2.7 gallons of orange juice and eats three pounds of fresh oranges every year – which the group says is “cause for concern.”

This is even more disconcerting in light of the fact that children drink a great deal of orange juice – and pediatricians have determined that growing bodies are particularly susceptible to the effects of pesticides. MAA founder Zen Honeycutt points out that the WHO designated glyphosate as a probable carcinogen more than two years ago. She says, “The discovery of glyphosate residue in orange juice is unacceptable…the EPA has had ample time to revoke the license of this chemical and restrict its use in our food and beverage crops.”

In a related story, glyphosate is coming under intense scrutiny in the European Union, which will make a decision by the end of the year on whether to phase out use of the herbicide, restrict availability, limit the length of the approval period, or ban it altogether. Last spring, cancer victims from the U.S. traveled to the E.U., sharing their stories in an attempt to get officials to ban the chemical. There is also controversy over the use of Roundup in South Africa, where corn (maize) – 86% of which is GMO – is a major source of food.

Here at home, traces of glyphosate has been found in several foods, including cereal, wheat and eggs as well as honey.