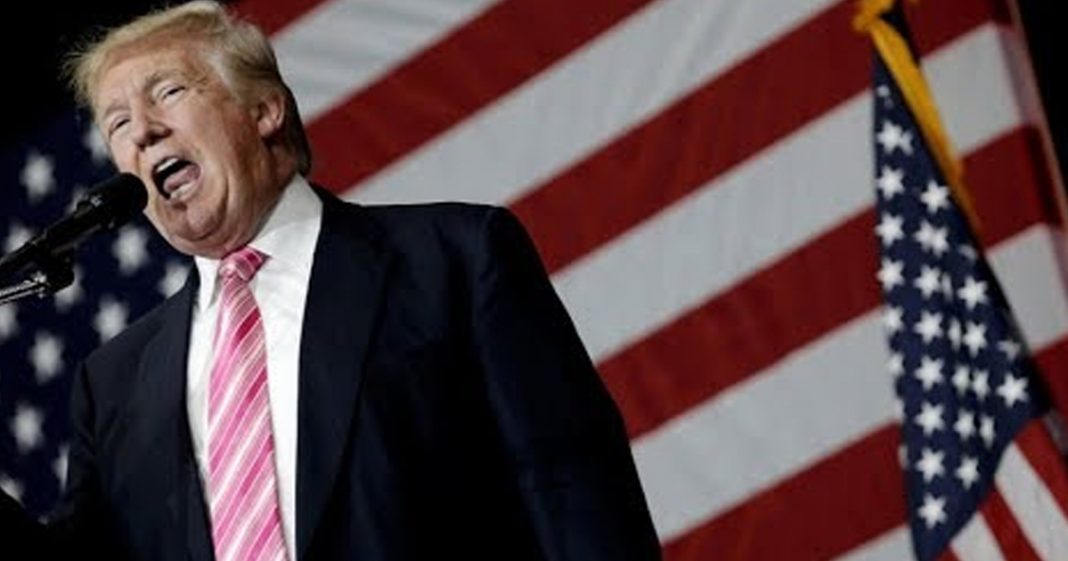 President Donald Trump and Senate Majority Leader Mitch McConnell gave a joint press conference today, publicly signaling that they’re “closer than ever before” and “totally together on this agenda to move America forward.” Trump spoke optimistically about their plans for healthcare reform and doubled down on his criticism of the NFL’s “Take a Knee” movement. Ted Harvey of the Committee to Defend the President and talk-show host Rob Taub join “News with Ed” to weigh in on the show of Republican unity and the likely success, or lack thereof, of the Trump agenda.