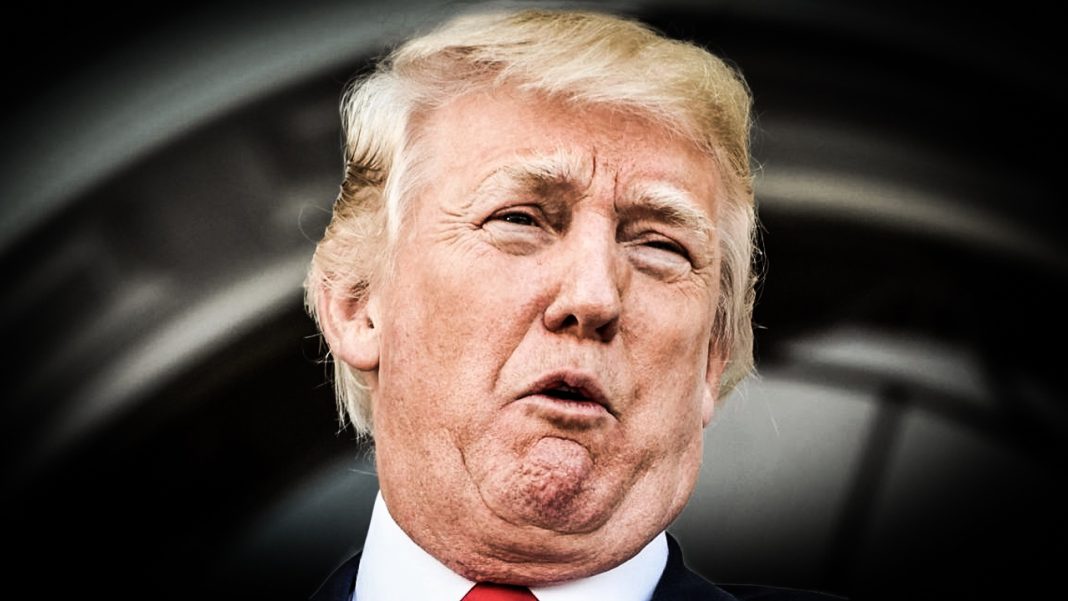 According to recent interviews with aides and confidants to President Donald Trump, the White House has become a kind of “adult daycare” to help staffers handle the President’s toddler-like behavior. This includes putting on TV programs that praise the President in order to keep him pacified. Ring of Fire’s Farron Cousins explains why this behavior is not normal.

About a week ago, Republican Senator Bob Corker seemed to get on Donald Trump’s bad side by saying that the White House had essentially become a daycare for Donald Trump himself. Well, as it turns out Trump’s anger towards Corker about this comment was really misplaced, because interviews have now surfaced with 18 White House staffers, Trump confidants, and friends that have confirmed that yes, the White House has essentially become an adult daycare center under Donald Trump. Now, the aides say that they’re having to basically placate Donald Trump just to keep him calm and happy and prevent him from making some horrible decisions like sending missiles over to North Korea. Specifically, these aides according to these interviews have said that they put together positive news packets for the president filled with praise from top administration officials. They give these to Donald Trump. He feels a little bit better about himself. Sometimes, if they do not have a packet together they’ll put on the TV, usually Fox News, so that the president can watch some positive news coverage of his administration. They’ve also said that they’ve been able to delay certain decisions coming from Donald Trump until he quotes “calms down.”

Here’s the thing. Look. I have small kids. I understand what it’s like. I understand exactly what these people are talking about having to do to Donald Trump because it really is what you have to do with children sometimes. Sometimes you’ll just pop on Disney Junior, let them watch Mickey Mouse for a little bit so that you can actually get some work done without them asking you a question every five minutes. But those are kids. Those are children, three, four years old. Donald Trump is a man in his 70s who is president of the United States. He is acting as if he is a toddler, as if he is a whiny, cranky child that didn’t get a nap today or who’s upset because he can’t have an after lunch snack. This is unacceptable behavior from the sitting president of the United States.

The media needs to be paying more attention to these kinds of stories because we cannot allow this kind of behavior to become normalized in the United States. We demand the utmost almost perfection from our leaders, especially our president. Here we have a man who’s sitting in the highest office in the land acting like he’s again a toddler. We would not accept this kind of behavior from children. Why would we accept it from the president of the United States? This doesn’t make any sense. We have to demand better. As a country, we have to get better. We have to elect better elected officials in this country. Let’s hope that Donald Trump is the worst that it ever gets in this country, because I don’t think this country would be able to survive if we ever, one, had to go through another four years of Donald Trump, or even worse, elected somebody after him who’s not even as mature as Trump is.