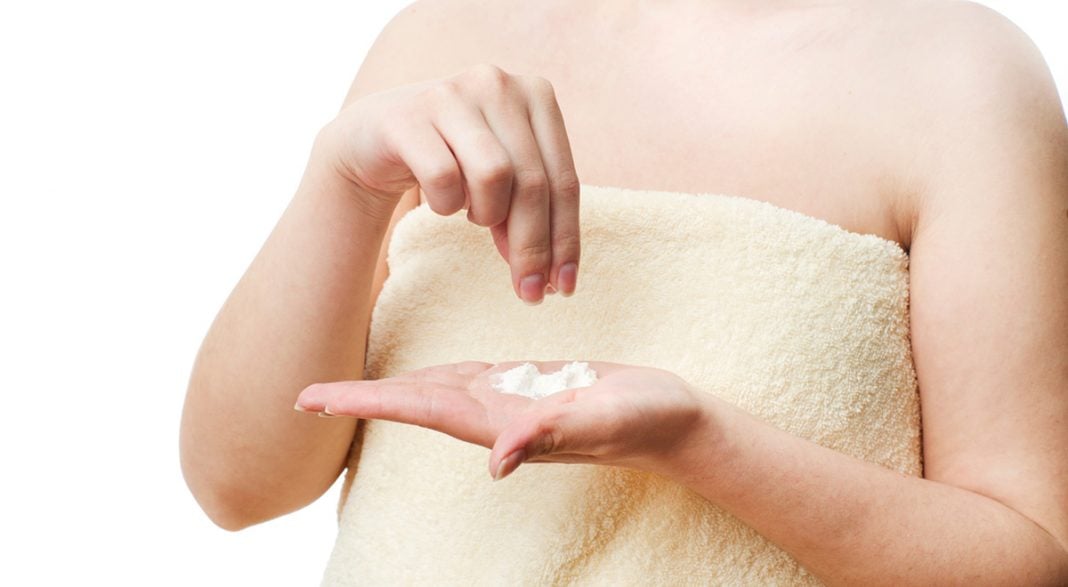 An appeal filed last spring that hinged on a U.S. Supreme Court ruling ended this week in favor of corporate defendant Johnson & Johnson. The case involved a $72 million award to the family of the late Jaqueline Fox, who sued the company in 2006. That award, now vacated, was the first of three judgments against the healthcare products manufacturer. Fox was the first to file legal action against J&J on allegations that her ovarian cancer was caused by the peritoneal use of talcum powder.

Johnson & Johnson’s appeal was granted based on a Supreme Court decision, made last June, involving Bristol-Meyer Squibb and a number of plaintiffs who filed in California. That ruling stated that there must be some connection between a plaintiff’s claim and the state in which the complaint is filed. Fox was a resident of Alabama, while Johnson & Johnson is domiciled in New Jersey. The Fox family was joined by 65 other plaintiffs who suffered from the use of talcum powder. However, only two of those plaintiffs were residents of Missouri. The Fox family’s verdict was vacated on “grounds of lack of personal jurisdiction.” Arguing for his corporate client, Johnson & Johnson counsel Thomas Weaver said,

Based on the recent SCOTUS ruling, Weaver added, “It is clear that Ms. Fox could not have brought her claim here.”

One reason that so many injury lawsuits have been filed in Missouri is due to the faster pace of the judicial process. Last May, Jim Onder, a personal injury lawyer from the Saint Louis suburb of Webster Groves and counsel for the plaintiffs, began partnering with firms from out of state for the purpose of getting justice for talcum powder victims within a shorter time frame. Last May, he told the St. Louis Dispatch, “We can get a trial setting faster in St. Louis…It’s a very efficient place to do cases.” Considering that most plaintiffs in these cases are in the terminal stages of their diseases, this is a valid concern. Onder added, “If you have a client who’s dying, you’d want to file your suit in a place and go to trial before your client dies.”

On the other hand, corporate trial lawyers who specialize in defending big business interests against consumer claims have long considered Missouri’s Eastern District to be a “judicial hellhole” – a term coined by the American Tort Reform Association. Essentially, this refers to courts that tend to find in favor of injured plaintiffs rather than protecting corporate offenders.

The plaintiff’s fight for justice and accountability is not over, according to Onder. He points out that the Supreme Court remanded the Bristol-Meyer case to California for review. He expressed hopes that his client’s case will receive similar consideration, and that the court will examine Missouri’s rules allowing plaintiffs from out of state to file cases in that state. He says, “I suspect this will all be decided by the Missouri Supreme Court.” 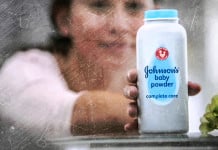 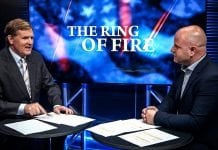 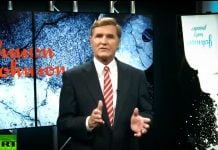