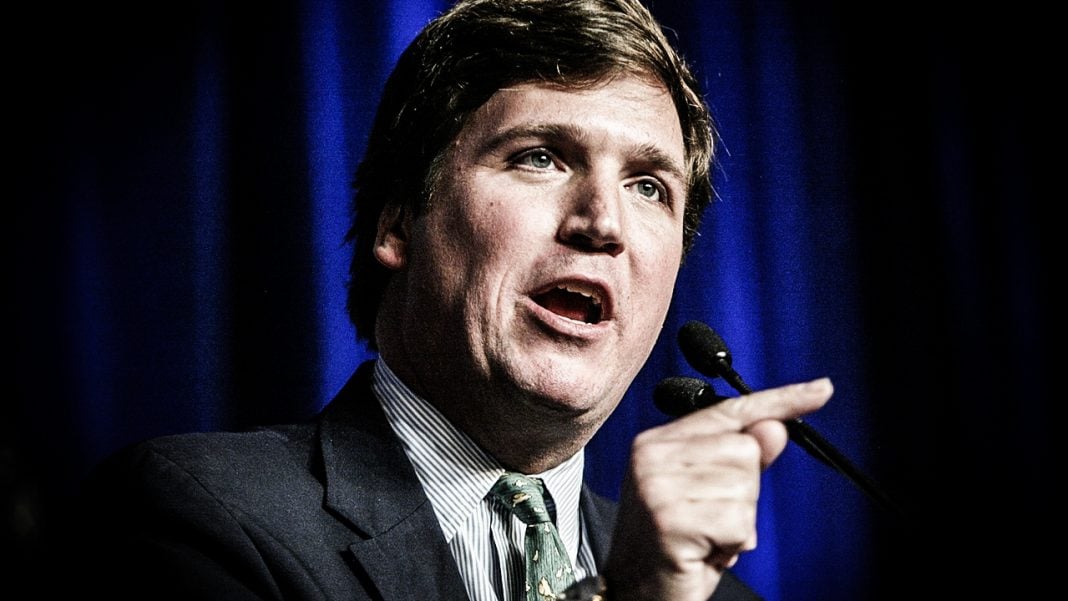 Tucker Carlson doesn’t realize that he is living and working inside of a glass house, otherwise he wouldn’t be throwing stone at the head of NBC for choosing not to run the story of Harvey Weinstein’s sexual harassment and abuse that spanned decades. Carlson got his current job because the man who worked there before him – Bill O’Reilly – covered up sexual harassment allegations for over a decade, as did former Fox News chief Roger Ailes. Ring of Fire’s Farron Cousins discusses the Republicans’ collective hypocrisy over the Weinstein scandal.

As I’m sure most people understand by now, one of the more disgusting aspects of the Harvey Weinstein sexual harassment, assault, predator story is the fact that NBC News decided not to run it. Ronan Farrow was one of the people who worked on the story as an investigator. He pitched it to NBC News and they said, “We’re not gonna go with it. Yes it’s a bombshell story, yes it’s going to take down this sexual predator who’s been operating for decades, but no sorry. We’re not gonna do it.” And a lot of people are angry about that and they should be. But, some of the people who are angry about the fact that NBC decided not to run the story need to look at their own houses before criticizing NBC.

Notably in this case, Tucker Carlson. On Thursday evening Tucker Carlson went on the air and said that Noah Oppenheim, the president of NBC News, should immediately resign over his refusal to run this story. Here’s exactly what Carlson said here, “News executives are not allowed to tell lies. They’re not allowed to participate in coverups. They ought to answer straightforward questions straightforwardly.” That’s interesting. I agree with you 100% there Tucker, but let’s not forget why you even have a job at Fox News, because the guy who had your time slot, Bill O’Reilly was ousted after constant, constant, constant allegations and lawsuits against him for sexual harassment. Your network, the network that you work for now and worked for a while ago paid out tens of millions of dollars to keep victims silent so that people like Bill O’Reilly, people like your former CEO Rodger Ailes, and Erick Bolling could continue to sexually harass women.

Tucker Carlson worked at Fox News while Rodger Ailes, Eric Bolling, and Bill O’Reilly all worked at that network too. He’s kind of come and gone over the years Tucker has, but he was there. He was there when all of these allegations were coming out. He was there when women were coming forward. He was there when the network was paying off the victims to keep them quiet and settling lawsuits worth tens of millions of dollars. So, I get that you’re upset about the Weinstein story, all of us are, it’s disgusting. The man’s a horrible waste of oxygen, but so were the people you worked for. You engaged in coverup by not talking about it then. You did the exact same things that you’re accusing Noah Oppenheim of doing, so is your entire network.