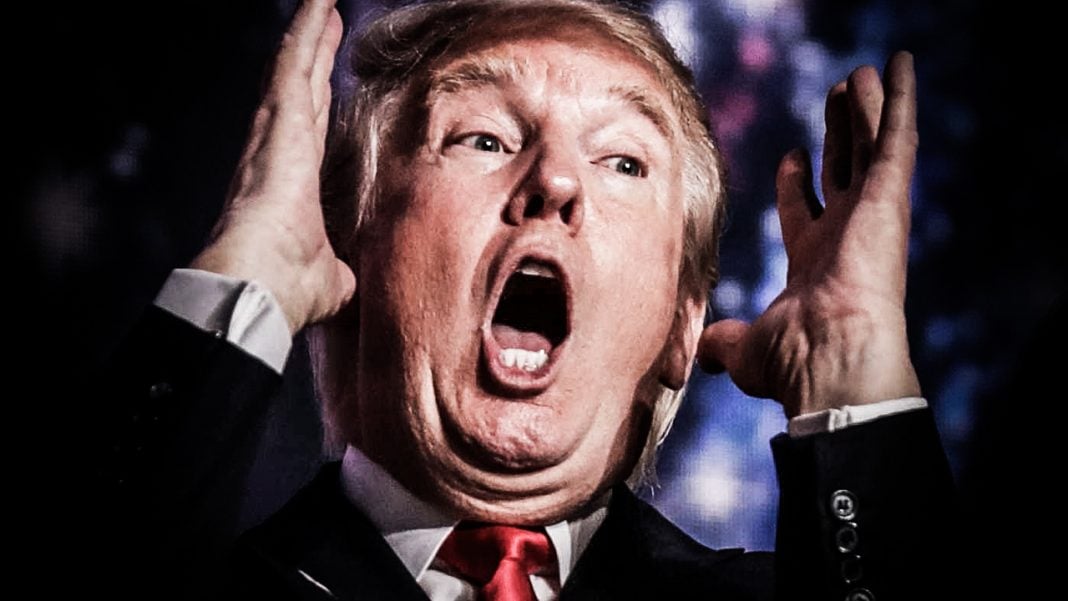 Michael Gerson, a former aide and speechwriter for former President George W. Bush, penned an op-ed in The Washington Post where he warned his fellow Republicans that the time to panic is right now. Gerson says that Trump’s increasingly unstable behavior, his constant feuds with people in his administration and in Congress, and his complete lack of empathy for American citizens could not only destroy the GOP, but they could destroy the country. Ring of Fire’s Farron Cousins discusses this.

Now, to be fair, Gerson did talk about the damage Trump is causing to the Republican party, but that’s more of a side note. The real problem is the damage he’s doing to this country. It doesn’t matter if he’s a Republican or Democrat. We would be having these same conversations right now either way. 9 million children in this country lost funding for their health insurance program because of Donald Trump and the Republican controlled Congress. Trump just issued an executive order that’s going to force millions of people off their health insurance plans because premiums are going to increase by 20 to 25% over the next year or so.

We have a military budget that’s going through the roof, while at the same time, we can’t afford to keep the Meals on Wheels program going. Yeah, we gave the military an extra $80 billion, but we’re not going to worry about the elderly and people who are incapable of leaving their homes getting food. We just don’t care about that.

That’s not a left or a right issue at this point, folks, and I think that’s what Gerson’s trying to get at here. This is an issue of basic human decency. Children should be able to go to the doctor. It’s as simple as that. Children should be able to afford the medication that they need. So should the elderly. The elderly do have a right to eat, unlike what some Republicans have said. And it all flows from Trump.

Trump is destroying more than just the Republican party at this point. It’s the entire fabric of this country. This whole system of empathy that I thought we might’ve once had is being destroyed under Donald Trump, and that is what that former Bush speech writer was trying to point out.