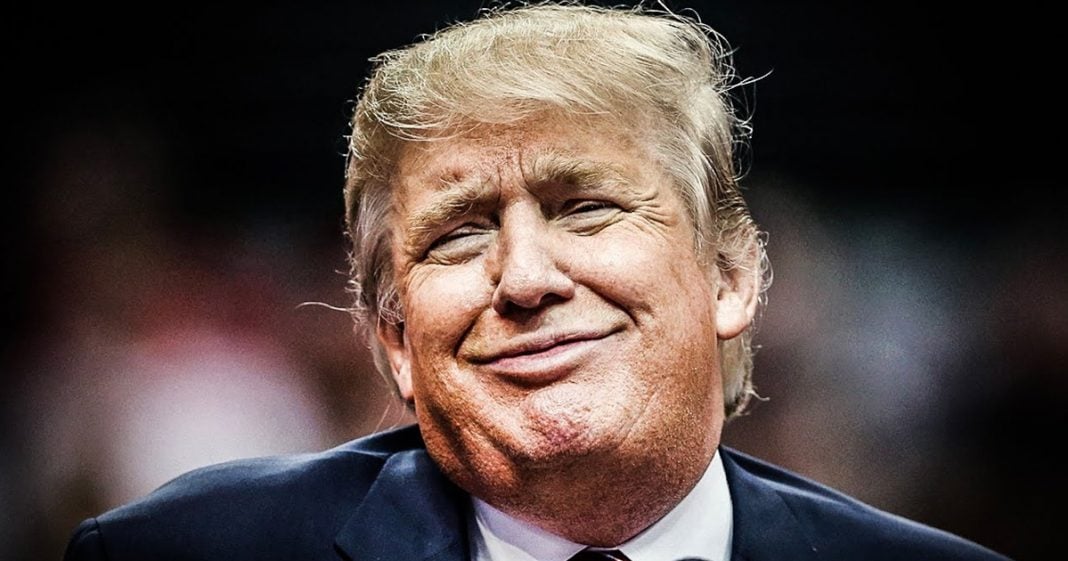 Fox News host Neil Cavuto issued a dire warning to Donald Trump this week, telling the President that he is very quickly running out of friends. While they may not seem important, it happens to be a big deal if Donald Trump wants to keep his job, as Ring of Fire’s Farron Cousins explains.

Fox News host Neil Cavuto on Tuesday of this week issued a very dire warning to Donald Trump. He told Trump in these words, “You’re running out of friends.” Now Cavuto, specifically in this instance, was referring to the ongoing feud between Republican Senator Bob Corker and Trump himself where Corker said, you know, that everybody kind of has to handle Donald Trump with kid gloves, that he’s dangerous, that he could lead us into World War III, etc., etc.

But Cavuto also went further and mentioned the fact that over the last few months Donald Trump has increasingly begun attacking other republicans on Twitter during speeches like McCain, and Breckowski, and Collins and everyone else who’s dared said a negative word about him, Jeff Flake is in there too.

So, yeah. Donald Trump running out of friends. And Neil Cavuto at Fox News understands what that means. And I don’t think too many people at Fox News have enough of a brain to understand why it’s a bad thing that Donald Trump is continuously attacking Republicans in the Senate and Republicans in the House of Representatives. Let me go over it with you.

We have a thing called The 25th Amendment here in the United States. It allows for the Senate to remove the president if they feel he is unfit for office. The vice president has to sign off on it as well, which if Mike Pence thought he saw an opportunity to become president he absolutely would.

So when Neil Cavuto says you’re running out friends, it’s not just meant to say, hey nobody’s gonna want to come to your birthday party. It’s more of a warning that hey, you’re likely to get removed from office because you’re such a jackass to everybody.