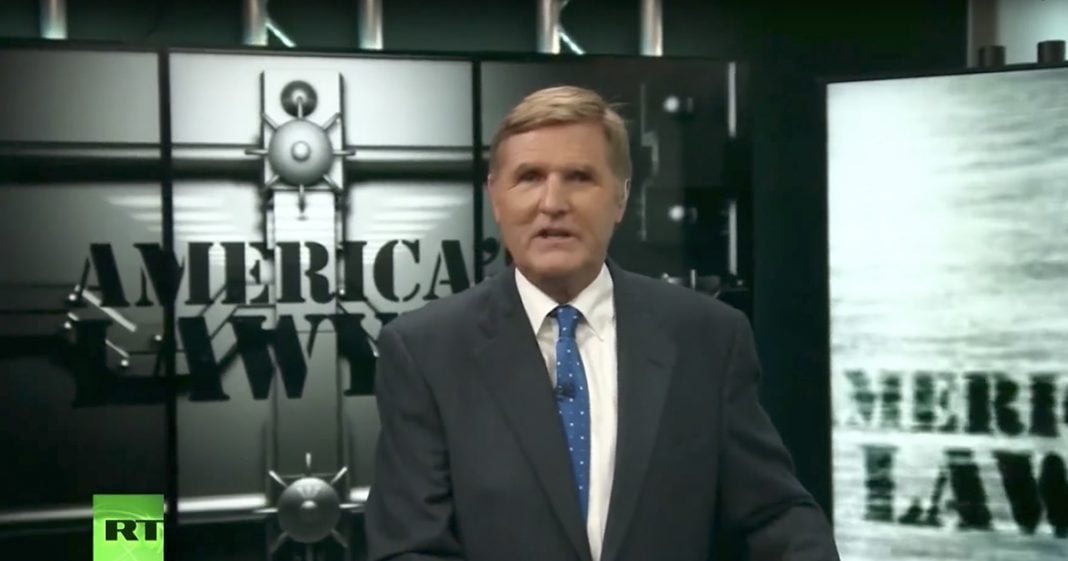 Via America’s Lawyer: Mike Papantonio highlights a court decision that rules in favor of the Buffalo Jills cheerleading squad.

Mike P.:
Finally, tonight, some good news as former NFL cheerleaders win another chapter in their legal battle against the league. The New York State Supreme Court Appellate Division upheld a decision that certified the women’s lawsuit as a class action. The Buffalo Jills, as they call themselves, were facing the possibility of having that legal status removed as the Buffalo Bills and the NFL appealed a decision that gave them that status in 2016.

According to their lawsuit, the Jills say they worked hundreds of hours without pay, were wrongly classified as independent contractors and had to endure a jiggle test so that their boss could determine the firmness of their bodies. Now that they’re classified as employees, this is going to make it possible for them to recover wages that they were never paid. I’m sure everyone is looking forward to a fair and just conclusion for these ladies.