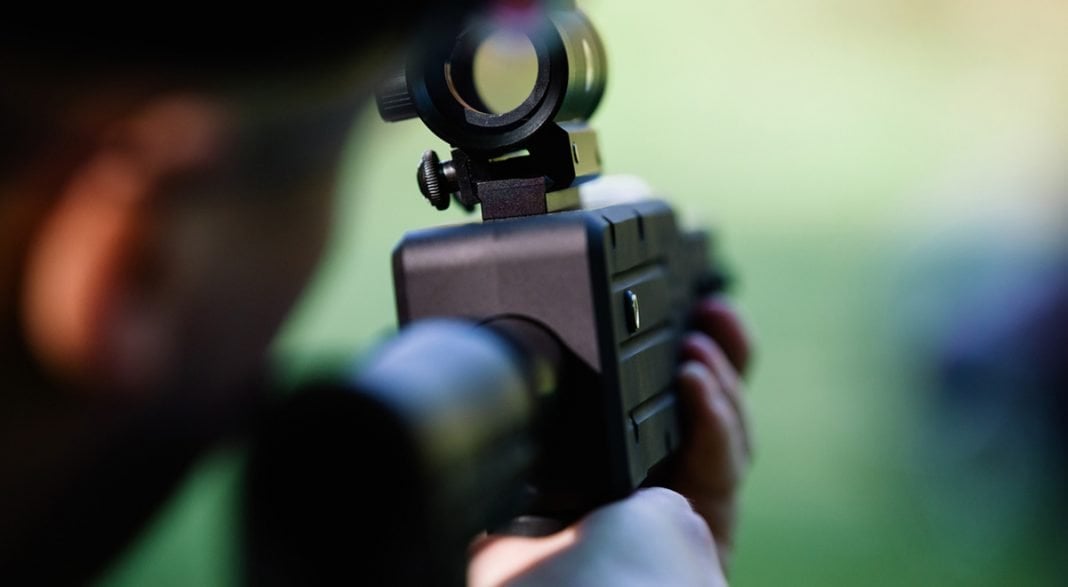 Over the past several years, events such as last week’s tragic mass shooting in Las Vegas have become so sickeningly commonplace, it’s difficult to remember that a generation ago, such events were exceedingly rare.

Furthermore, such mass killings most often involved families or were felony-related (such as the infamous “Saint Valentine’s Day Massacre” of 1929). Perpetrators rarely targeted random bystanders in public places.

Between 1910 and 1970, there were a total of 27 mass shootings involving four or more deaths in the U.S. – on the average, less than one every two years. During the last thirty years of the twentieth century, however, that number has nearly tripled. Since the year 2000, there have been 61 gun-related mass killings in the U.S. In half of these cases, the shooter was known to have mental health issues. In one third of the cases, the shooter’s mental state was “unclear,” but those who knew the perpetrator indicated that there were signs of mental instability.

What has changed? In 1986, pharmaceutical company Eli Lilly introduced the antidepressant fluoxetine, which was sold under the name Prozac and is currently available in a number of generic versions. Since that time, the number of prescriptions for antidepressant drugs has exploded.

The fact that the country has seen an alarming increase in the number of mass shootings at the same time that use of antidepressants has been growing exponentially is not a coincidence. What’s more, the connection between antidepressants and violent behavior has been known for years – but it continues to be an “inconvenient truth” that neither lawmakers, psychiatrists nor pharmaceutical companies want to discuss.

In 2013, the Citizen’s Commission on Human Rights reported on a study of thirty-one prescription drugs associated with violent behavior. Among the top ten, five of them were antidepressants, and two were drugs used to treat ADHD. Another article published that same year on the pro-gun rights website Ammoland acknowledged a strong connection between random gun violence and the use of psychotropic prescription drugs.

Apologists in the psychiatric profession claim that such shooters did not receive treatment in time to prevent them from carrying out these mass killings. However, prominent psychiatrist Dr. Peter Breggin (sometimes known as the “Conscience of Psychiatry”) points out that depression by itself almost never leads to violent behavior. It has only been since the introduction of drugs such as Prozac (a “selective serotonin reuptake inhibitor,” or SSRI) that mass random shootings have become commonplace.

And where are the lawmakers and drug companies on this issue? Unsurprisingly, the silence from these quarters has been deafening. Last year, a major marketing research organization predicted that revenues from the global sale of antidepressants would grow to $16.8 billion by the end of 2020 – an increase of nearly 9 percent from three years ago.

Such revenue projections give Big Pharma little incentive to take action, or even speak out on the issue. At the same time, lobbyists for the pharmaceutical industry are working overtime on Capitol Hill, making certain their handmaidens in Congress continue to protect their profit margins.

In the meantime, we can expect even more innocent victims to pay with their lives.