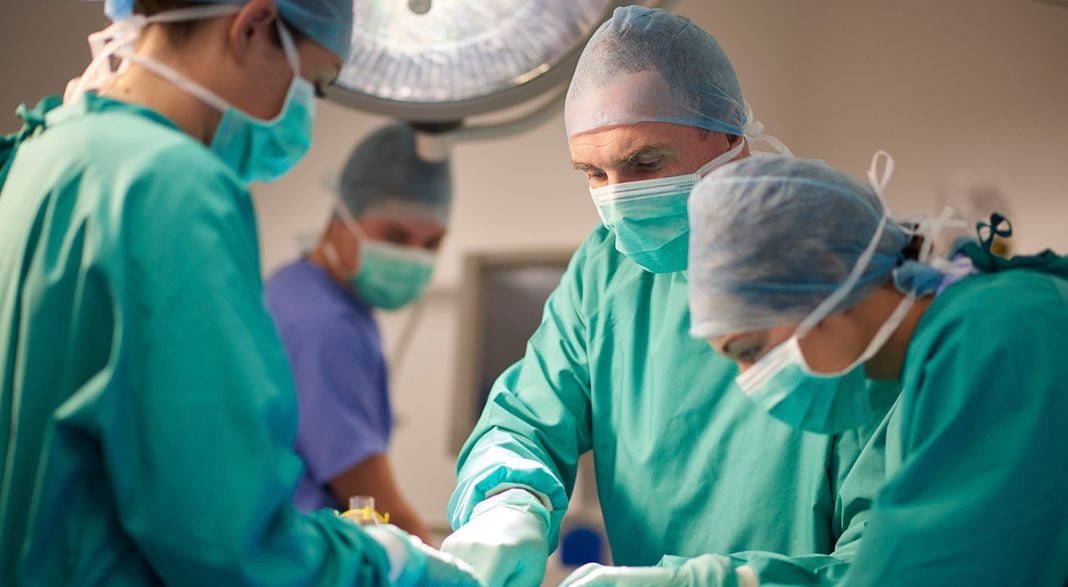 According to a surgeon from Christchurch, New Zealand, patients are refusing to undergo what he considers to be the “best surgery treatment for hernias” because of media stories about patients who suffer from permanent injuries resulting from pelvic mesh. Dr. Steven Kelly says it was important for patients to understand the difference, and points out that only one percent of patients who undergo hernia mesh repair experience the type of complications that have resulted in lawsuits against the manufacturers.

Still, given that approximately 95,000 hernia mesh repairs were performed in the U.S. last year alone, that means nearly one thousand of those patients run the risk of permanent injuries and a lifetime of debilitating pain. It also bears mentioning that both hernia and vaginal meshes are made from the same synthetic material – which means that hernia meshes have been subject to the same problems, including erosion into neighboring tissues, organ perforation, shrinkage and inflammation due to autoimmune response.

Many surgical mesh devices are made from polypropylene plastic, primarily because of its low cost and ready availability. This petroleum-based product is found in thousands of everyday products, and is not biodegradable, nor absorbable into human tissues. Such non-absorbable synthetic mesh is intended to serve as a permanent repair for hernia or pelvic organ prolapse (POP).

Although some doctors say there is a difference between pelvic mesh and hernia mesh, the fact is that the former was developed from the latter. Forty years ago, gynecologists believed that (POP) was similar to hernia injuries. Those beliefs led to the development of the first surgical mesh intended to treat female incontinence, manufactured by Boston Scientific in the late 1990s.

Although that product was recalled three years later, approximately five dozen more vaginal meshes were approved over the next several years though the 510(k) Clearance process, with manufacturers citing Boston Scientific’s product as a “predicate” (meaning their products were “substantially similar” to the original). Between 1992 and 2010, nearly 170 pelvic mesh products were given a green light by the FDA – and no clinical studies or any proof of efficacy or safety were ever required.

It is true that there are “biologic” mesh devices currently in development that provide a safer alternative to polypropylene. There is also evidence that many surgeons who have implanted these devices were poorly trained and unqualified. Nonetheless, given the horrific nature of complications suffered by patients when hernia mesh repairs go wrong, their hesitance to undergo such surgery is understandable.