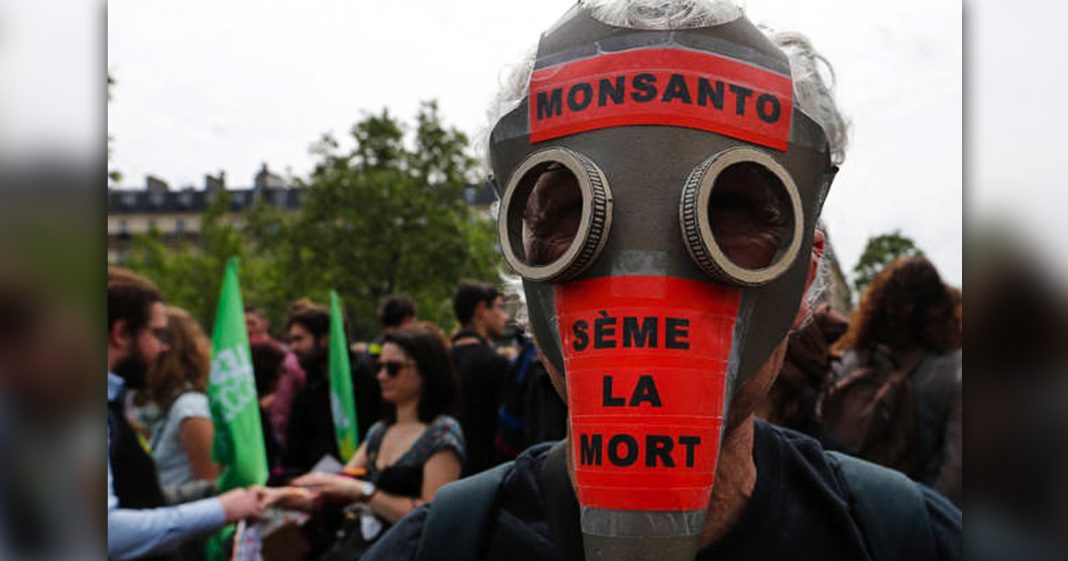 Since the United States seems to have no problem polluting the air, water and food we eat, it’s time we look to Europe for a region that has some sort of environmental conscience. Scotland has banned fracking and the EU has banned Monsanto lobbyists after they refused to talk about how they falsely propped up RoundUp as a safe product. Meanwhile in Catalonia, residents who voted in favor of independence from Spain are getting beaten for exercising the type of democracy that’s swirling down America’s toilet.