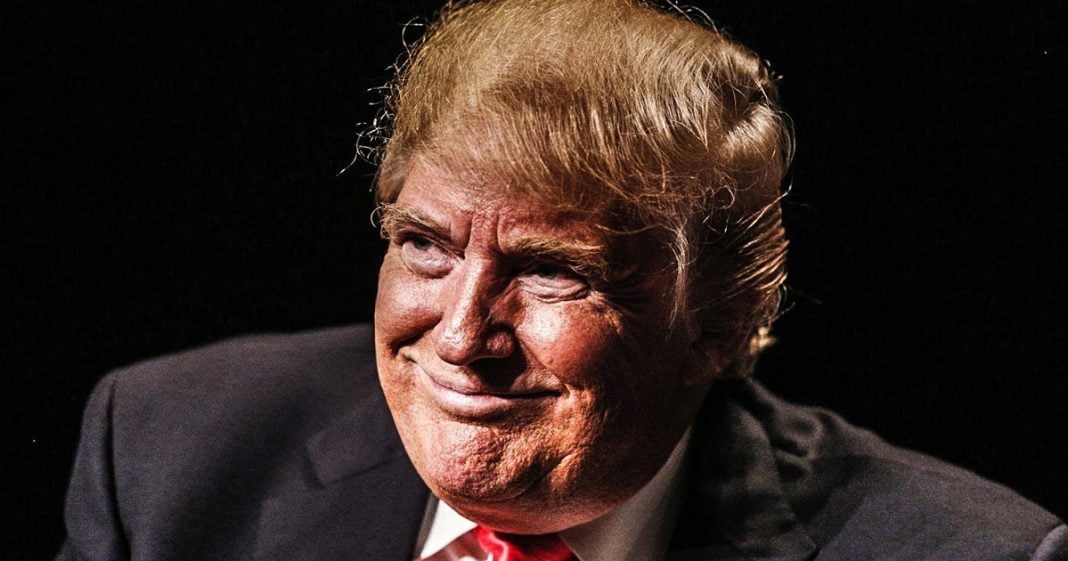 Donald Trump is a failure by nearly every possible measure, but in the eyes of Republicans, he’s succeeded in one key area: Deregulation. Destroying federal regulations has long been a cornerstone of Republican policy, but at its heart, it is just a way to endanger American lives by allowing corporations to do whatever they want without oversight. This has to stop. Ring of Fire’s Farron Cousins explains how Republican policies are designed to only benefit corporations.

No matter how you slice it, Donald Trump’s presidency so far up to this point has been an abject failure. He’s failed on issues of foreign policy. He has absolutely failed in disaster response, both with regards to the Las Vegas shooting and the hurricanes and the other natural disasters that we’ve had in this country. He’s failed to produce any kind of meaningful policy. He can’t even pass horrible policies that would strip 32 million people of their health insurance. And while that is a good thing, Republicans are actually kind of pissed off that he hasn’t been able to do that.

But there is one area where Donald Trump has actually managed to succeed. And that is in destroying regulations that save American lives. Now deregulation has been a cornerstone of the modern day Republican party since as long as anybody can remember. Deregulation they tell us, is the key to job growth, it’s the key to economic growth, it is the key to making American workers happy and American CEOs rich. All we have to do is get rid of all those pesky government regulations. They’re strangling businesses. Businesses are going out of business because of government regulations. Well here’s the sad reality folks, sometimes regulations cost businesses a little extra money. And sometimes when you have an already failing business that has to comply with these regulations, yeah, they might actually go out of business. But do you know why those regulations are in place? To save American lives. That is 100% the only reason we have regulations. It’s not because the government wants to be a dick. It’s not because they’re evil and hate corporations. It’s because at some point, those regulations didn’t exist, people’s lives were either ended or destroyed because of it. So we made new rules to protect them. That’s why they exist.

We have in my town here in Pensacola, Florida, one of the most polluted waterways in the entire United States. It wasn’t always that way. And to be honest, a few years ago, we had cleaned up almost all of the pollution in it. But because of a Republican controlled government here in the state, we removed some regulations and it’s right back to being one of the most polluted waterways in the country. That’s what regulations are for folks. To prevent massive pollution, massive corruption and endangering American lives.