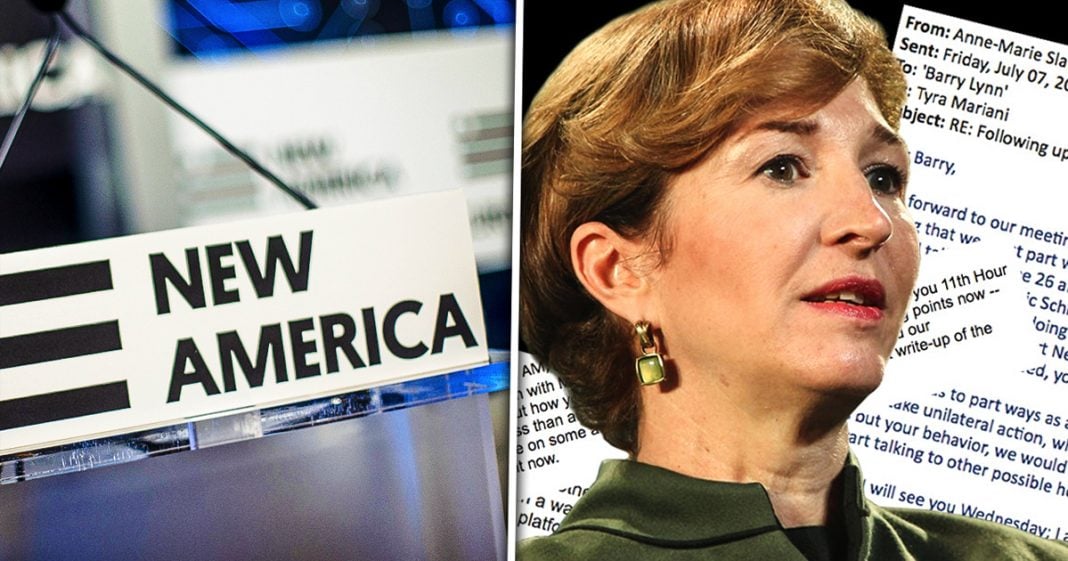 Barry Lynn, a major critic of monopolies, was fired from his work at a think tank called The New America Foundation. He insisted to his superiors in emails that Google had him and his program “Open Markets” terminated. Ring of Fire’s Sam Seder is joined by investigative journalist, David Dayen, to discuss what happened and how Google uses its power to influence groups in D.C.