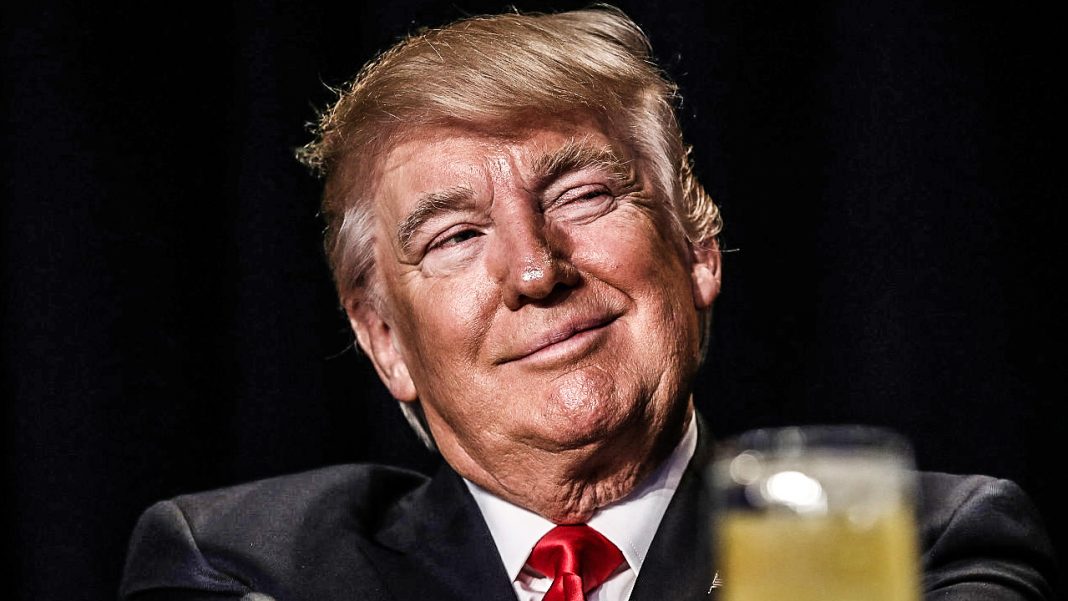 A group of mental health experts have now published a book warning American citizens about the dangerous psychological problems that they see inside of Donald Trump. For nearly the entire year, these experts have been telling us that something isn’t right, and with each day that passes, they are proven more and more correct in their analysis, as Ring of Fire’s Farron Cousins explains.

On Monday of this week, those 27 mental health experts that we have talked about repeatedly, they have appeared in the media. On Monday of this week, they released a new anthology of essays that they have written about Donald Trump since he took office. What these essays have in common is one theme, and that theme is that Donald Trump is not fit to serve as president of the United States. Now, that’s a theme that these mental health experts have been hitting on since as early as late February, early March of this year of Donald Trump’s administration.

Within a month of him being inaugurated, these people who are trained to diagnose mental disease, mental illness, and mental deficiencies began seeing warning signs from Donald Trump that should’ve alarmed every person in this country. They’ve been trying to tell us that something’s not right. They’ve been trying to tell us that Donald Trump isn’t fit to serve. Yet most of this country, for the most part, hasn’t listened. They either didn’t want to pay attention or they didn’t want to accept the truth.

Now every day almost we’re presented with new evidence showing that Donald Trump is not fit to be the president. Whether it’s his attacks on the mayor of San Juan, Puerto Rico, whether it’s his response to the Las Vegas shooting, saying, “It was actually kind of a miracle,” every day, this guy gives us a clearer picture of what’s happening inside of his brain, and it’s not something that we should take lightly. That’s what these mental health experts are trying to tell us. Their new anthology came out this week, and I think it’s an important read for every single American citizen.

This is an issue that we do have to take seriously, and here’s why. If we continue to just let this go, it’s going to, one, either lead to more situations like we saw in Charlottesville, where Donald Trump called these neo-Nazis some fine people, or, two, and this is the even worse scenario, he’s going to continue to get on Twitter and antagonize a dictator in North Korea by calling him rocket man, by inviting some kind of attack here on the United States, because he doesn’t have the sense to act diplomatically with this guy. Donald Trump’s mental decline puts everyone in this country in danger, and that is the point that these 27 mental health professionals, doctors, scientists, psychiatrists, that’s what they’ve been trying to drive home now for about six or seven months. I think it’s high time that everybody in this country starts paying attention.

Right now, 56% of the American public believes that Donald Trump is unfit to serve as president of the United States. Let’s get that number higher. Let’s pump it up to 60, 70, 80, and beyond, because every single person in this country, if they were paying attention and being honest with themselves, I have no doubt that more than 90% of people in this country would agree that Trump is not fit to be our president.