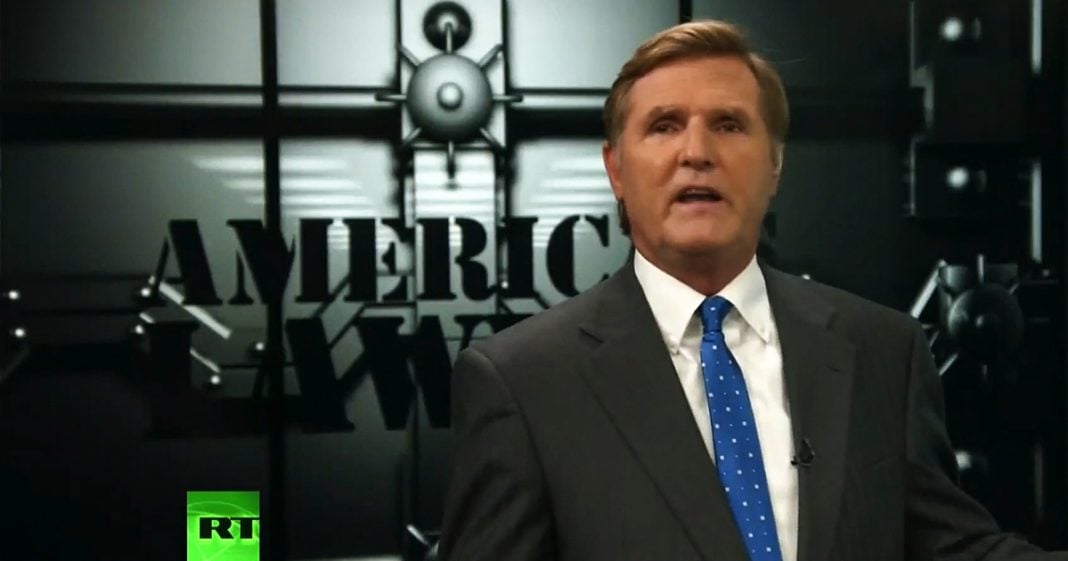 Some good news as the drug manufacturers ordered to release clinical research data for independent review. Two healthcare groups at Yale Law School won a two year Freedom of Information Act case against drug company Gilead Sciences. The Yale advocates were hoping that the drug company would join its peers and provide data voluntarily to a third party where they could provide a secure platform that won’t compromise commercial interest or patient privacy, but Gilead Sciences flatly refused.

They filed a case to obtain clinical data from the FDA for testing involving the Hep C drugs Sovaldi and Harvoni, and one, their objective is they say is to provide patients with greater certainty about the results claimed in the clinical trials. That’s all they’re trying to find out. Are the clinical trials accurate? With the ways things typically go with drug marketing from pharmaceutical companies, independent scrutiny sounds pretty good these days especially.