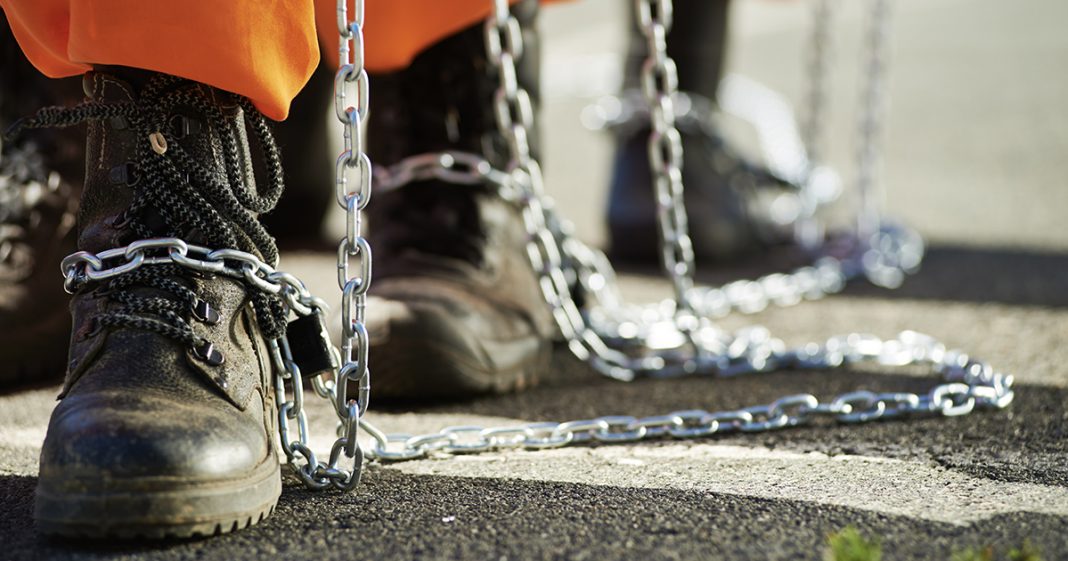 The country suffers from a mass incarceration crisis and the epicenter of this crisis is in Philadelphia, the city with the highest prison population per capita. But in the past two years, the city drastically reduced its prison population through an ambitious program. Then they elected the most radical District Attorney in the US who will lead more radical reform, Larry Krasner. Correspondent Naomi Karavani joins Lee at the desk to discuss.