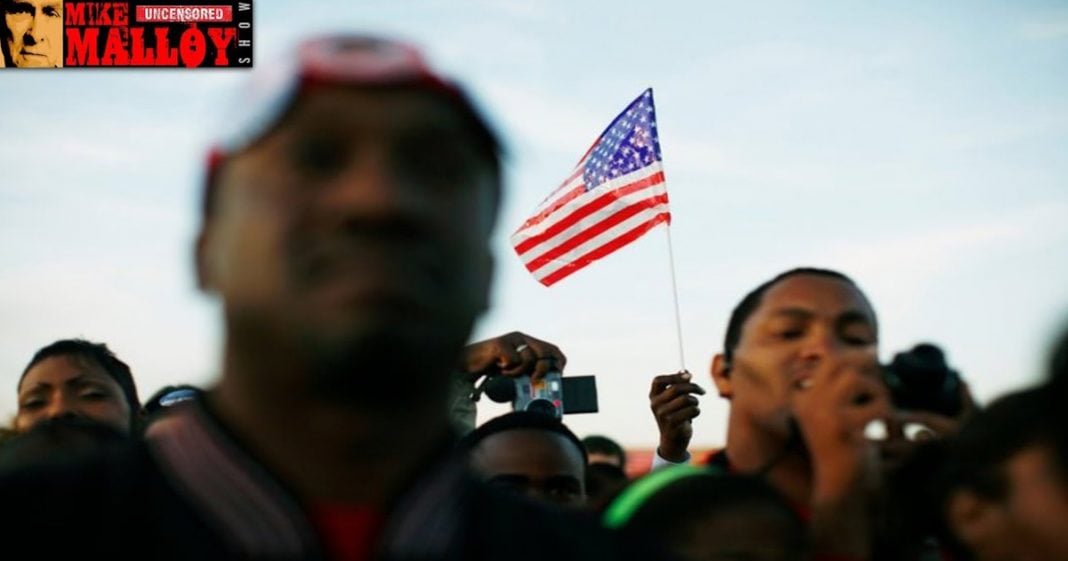 Yes, Donald Trump has once again used racial hostility to rouse his base and is reveling in the achievement.
According to The New York Times, when Trump’s advisers appeared lukewarm about the uproar he created by chastising, in the coarsest of terms, N.F.L. players who chose to quietly kneel to protest racial inequality and police violence, “Mr. Trump responded by telling people that it was a huge hit with his base, making it clear that he did not mind alienating his critics if it meant solidifying his core support.”
Every way he is manipulating his majority-white base to oppose a majority-black group of private citizens is disgusting. Trump is disgusting.
But I am also infuriated by his framing: that this has nothing to do with race (whenever you hear that, know that the subject at hand must have everything to do with race) and that this is just about patriotism, honoring national ritual, celebrating soldiers, particularly the fallen, and venerating “our flag.”