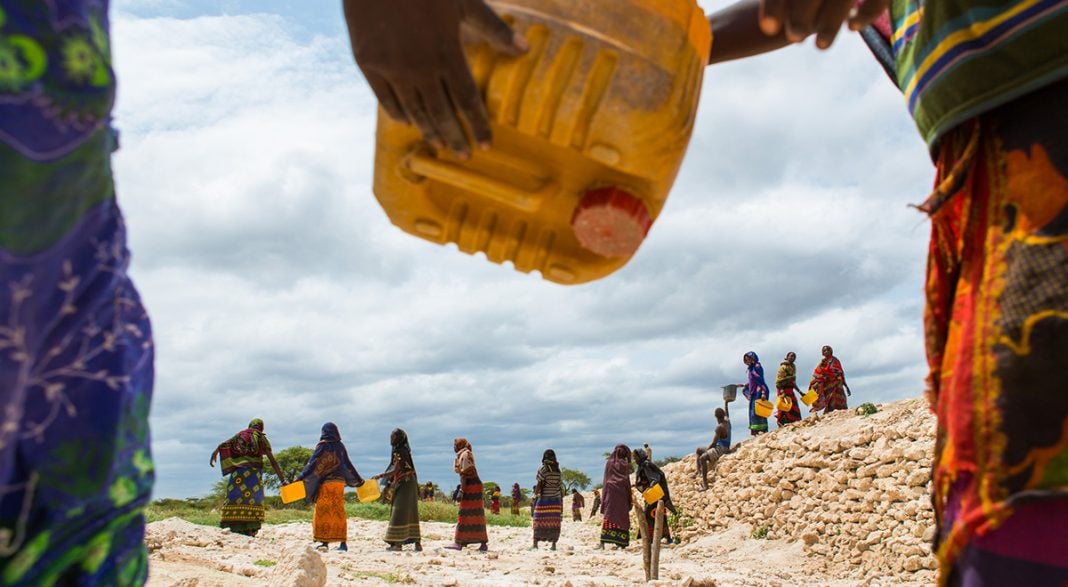 This could spell bad news for Nestle and other corporations seeking to corner the world market on clean water – but it would mean welcome relief for the hundreds of millions of people who have limited access to such a fundamental part of life.

It is well-known that over 70 percent of the earth’s surface is covered by water – yet clean water for drinking and irrigation is one of the planet’s scarcest commodities. In fact, fresh water comprises only about 3.5 percent of the world’s supply. The result of this irony is that places such as California suffer from droughts while there is a huge ocean of water right next door.

Historically, water has been the source of major conflicts, such as the “range wars” of 19th-Century America and the current problems between Israel’s Palestinian and Jewish populations. Although methods of water desalination exist, most of them are not cost-effective.

The good news is that scientists in the UK have developed a much less expensive method of desalination that could make such equipment accessible and affordable by individuals and communities. It involves what is known as a graphene-oxide membrane, which is capable of filtering even nanoparticles of salts out of water.

This technique, which is being researched at the University of Manchester, is still in the experimental stage – but points the way to quick, efficient, and inexpensive desalination techniques that could improve the quality of life for hundreds of millions.

Lead researcher Rahul Nair explains that although graphene-oxide membranes are good at filtering out large particles, they haven’t been effective at getting rid of salt – which requires an extremely fine sieve due to small size of sodium chloride molecules. The problem is that graphene-oxide membranes, like other substances, swell up when immersed in water, which allows salt particles to slip through the sieve. Additionally, when salts are dissolved in water, they literally surround themselves with a “shell” of water molecules, allowing them to slip through the membrane.

This fact led to a solution: the application of epoxy resin on both sides of the membrane. This prevents the material from swelling, allowing water molecules to pass through while blocking salt particles. In a BBC interview, Nair explained how and why it works:

The “train” essentially leaves the station without its passengers, the salt particles – since the tunnel is too small to accommodate them.

Because graphene-oxide is easy and inexpensive to produce, it means that such technology will be widely available to everyone – and corporate predators like Nestle will have to move on to other hunting grounds to find their prey.