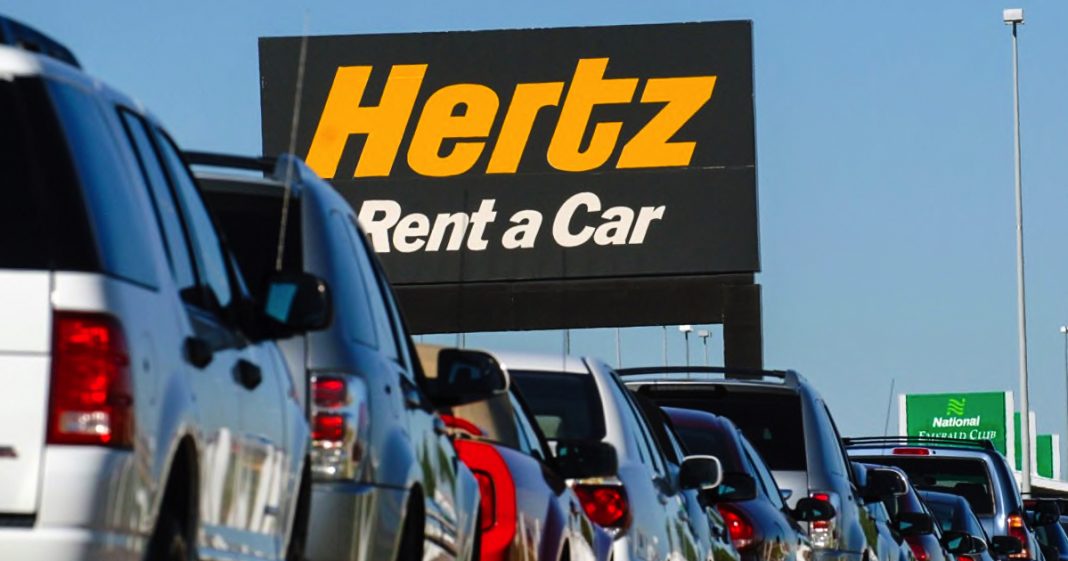 Via America’s Lawyer: Minimum wage workers strike a legal victory in a Washington State city that ordered two car rental companies to back pay workers $15 an hour after they rejected a city law that said they must.

Finally tonight some good news for minimum wage workers in Washington State. 150 employees of the Hertz and Thrifty car rental agencies were granted a 2 million dollar settlement for wages earned but were never paid. Hertz, Thrifty, and other businesses in the city of SeaTac refused to accept a 15-dollar minimum wage law that voters passed in the city, which took effect in 2014. So they continued, despite the law, to pay workers only 12 dollars an hour.

But Washington State’s Supreme Court upheld the law and the state’s department of labor and industries followed suit by announcing the back-pay settlement to workers. Some employees will get as much as 30 thousand dollars for wages they never received since the law took effect. Many cities and states are still fighting to increase minimum wage standards to 15 an hour. Hopefully this announcement will be encouraging to workers seeking a fair wage as the cost of living keeps going up.