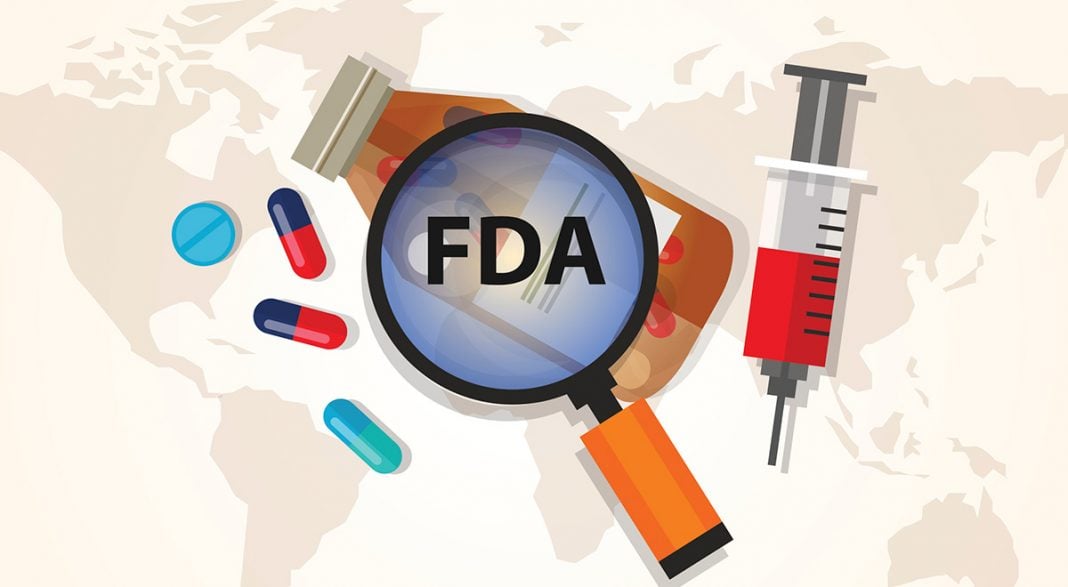 A disturbing piece of information has come up in the course of current litigation over the Ethicon Physiomesh hernia patch, suggesting that the Food and Drug Administration may be aiding and abetting the Johnson & Johnson subsidiary – whether by design or by accident. It is a loophole that Ethicon’s attorneys are attempting to use in order to “prove” that the defendant was not liable for patient injuries – and moreover, allows the corporate recidivist to cast itself in a positive light.

Approximately one year ago, the law firm representing Ethicon sent a letter to plaintiffs’ counsel, accusing them of making “false and misleading statements” about their client’s product. Specifically, what had been referred to by the plaintiffs as a “worldwide recall” was technically a “market withdrawal.” What is the difference – and how might this affect the present cases?

The short answer is that a “recall” is issued when a product has been shown to cause injury. During a recall, safety alerts are issued to consumers. A “market withdrawal” is a voluntary action on part of the company, but does not mean there are any problems with the product – at least, none that the manufacturer will acknowledge. As far as this concerns the Physiomesh, it involves the infamous 510(k) Clearance process, to which our stories refer frequently.

In 2010, Ethicon got FDA approval for the original Physiomesh through the 510(k) program, claiming that the product was “substantially similar” to its predecessor, the Proceed Hernia Patch. Over the next four years, Ethicon received a number of complaints from physicians and patients – but no action was taken. Instead, the company filed a 510(k) application in June 2014 for an “improved” version, the Physiomesh Open. FDA approval was granted four months later.

Meanwhile, reports of injuries kept coming in. Ethicon finally issued a Field Safety Notice in May of 2016, announcing that the company was “voluntarily” taking the product off the market. However, the company refused to take responsibility, stating only that it was “unable at this time to characterize all factors contributing to higher rates [of failure].” It also suggested that surgeons might be at fault, referring to “operative and patient factors.”

That Field Safety Notice and subsequent “Market Withdrawal” was prompted by reports from independent hernia registries in Europe. Significantly, Ethicon did issue product recalls in Europe and Australia, where health authorities issued warnings about the product. However, because it was simply called a “market withdrawal” in the US, the FDA did not issue any warnings – and now, lawyers for Ethicon are claiming this lets their clients off the hook.

This is not the first time the FDA has appeared to be covering for a medical device manufacturer. While there is little doubt that Ethicon will ultimately be held liable for knowingly manufacturing and marketing a defective product, this issue of recalls vs. “market withdrawals” adds more questions about the FDA and whether they are really protecting the public – or corporate interests.