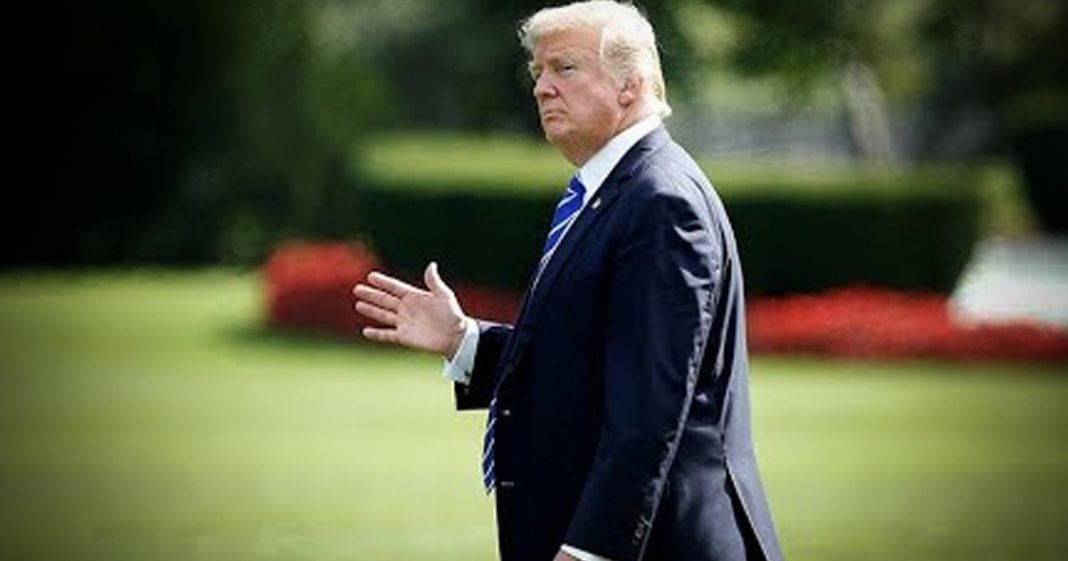 Despite the Senate GOP’s repeated attempts to repeal and replace Obamacare, President Trump still believes he has the votes for the Graham-Cassidy healthcare bill. ‘News With Ed’ is joined by Mitch Caesar, former chair of the Florida Democratic Party and Shawn Steel, former chair of the California Republican Party, for a comment.