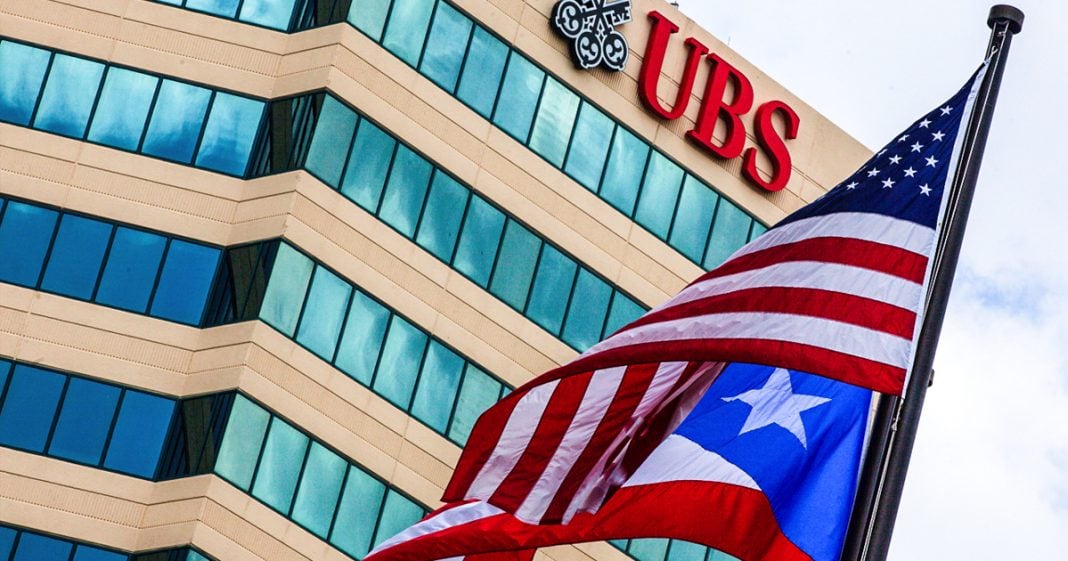 In recent days, the lack of concern from American politicians towards the plight of the hurricane-ravage U.S. territory of Puerto Rico has taken center stage. But the reality is that this country has been ignoring the struggles of the island nation for decades, and the hurricane response from the Trump administration is just a continuation of that.

Recently, Mike Papantonio and attorney Peter Mougey discussed the long, troubled history of Puerto Rico and how the United States has consistently denied basic rights to our fellow citizens down there.