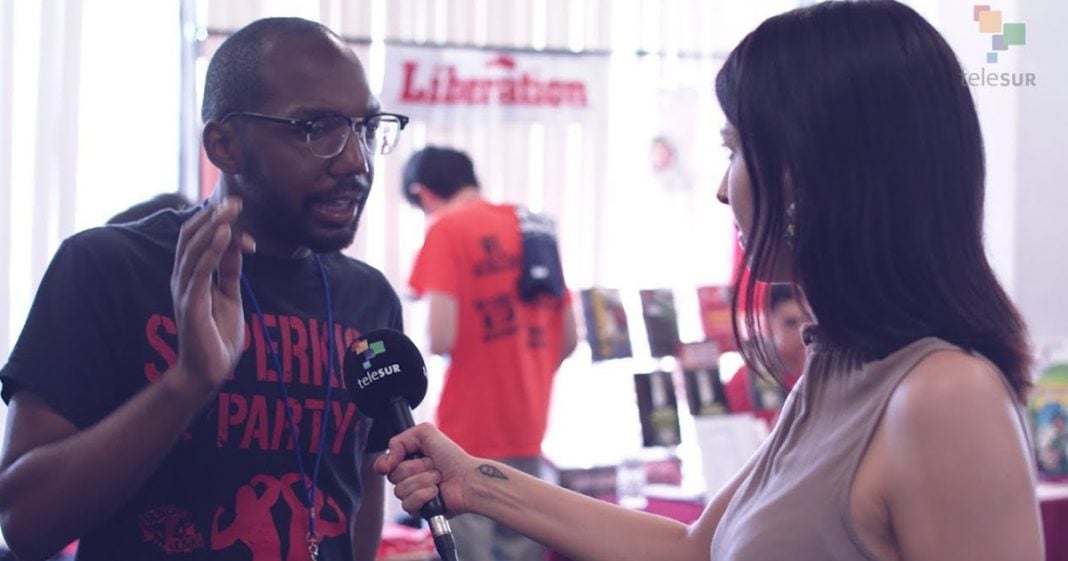 On September 16-17 a major national gathering was held in Washington, D.C. called the People’s Congress of Resistance, a broad and diverse coalition of organizers and community leaders formed to build the class-struggle wing of the anti-Trump movement.

Abby Martin was there to share the voices that are silenced by both the Democratic Party and the mass media, and to ask participants about fear and resistance in the Trump era.