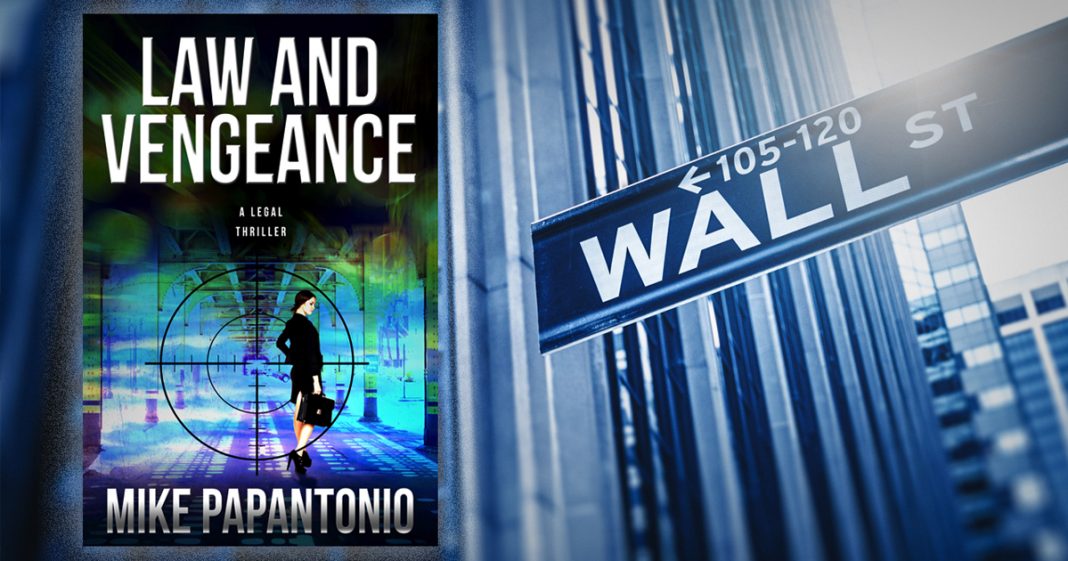 Papantonio’s latest book gives an inside look at the criminal double standard in the United States. Mike Papantonio’s second novel in his legal thriller series hits bookstores on September 26th!

This book really focuses on while collar crime in a big way. The same way, actually, that the first book, Law and Disorder did. But this goes into a little bit more detail about what’s actually happening. Where it comes to this double standard of while collar crime versus crime on the street. We have this myth … the myth is that we should be treating a Wall Street white collar criminal different than we treat a young man that’s wearing a hoodie out on the street selling an ounce of marijuana.

Unfortunately what we do is we have this standard, this guy on Wall Street’s dressed up in Armani suit, he has Rolex watch, he drives a Bentley, and so he doesn’t look like a criminal. You know? He doesn’t look like a sociopath. And so in our minds we say, well we gotta treat him differently, even though his conduct may be such that he’s stealing millions, billions of dollars from people by way of fraud, or that he’s costing people their lives by making decisions about drugs that are dangerous that he knows are dangerous, and continued that conduct anyway. Or is dumping tons and tons of toxins into a waterway in our neighborhoods or into our air in those neighborhoods.

So we have to rethink how we handle while collar crime. The truth is you have to interrupt the culture. If you say that uncle Joe, an MBA comes out of school, out of Harvard or Yale, MBA graduates and says, ‘I better not do this, ’cause I do remember the story of uncle Joe who was the CEO of this corporation who made these kinds of decisions that harmed people, harmed consumers, committed fraud, whatever it may be, and you know what, he wasn’t just fined, uncle Joe was actually thrown in prison.’ And that’s the only thing that interrupts that type of culture that is overrunning what I think is the best system in the world, which is capitalism.

I think capitalism, running well, works very well. But when it’s out of sync like it is right now, it’s an abysmal disaster. And so that’s what these books focus on. They kind of give you the inside look that other people can’t give you. I simply have the files, I have the documents, I take the depositions, I try the cases, I take the statements, I see it first hand, and a typical author never gets the chance to look at that type of material, so it gives me … it does give me a little bit of an edge when it comes to talking about things like white collar crime and the double standard of crime in the United States.