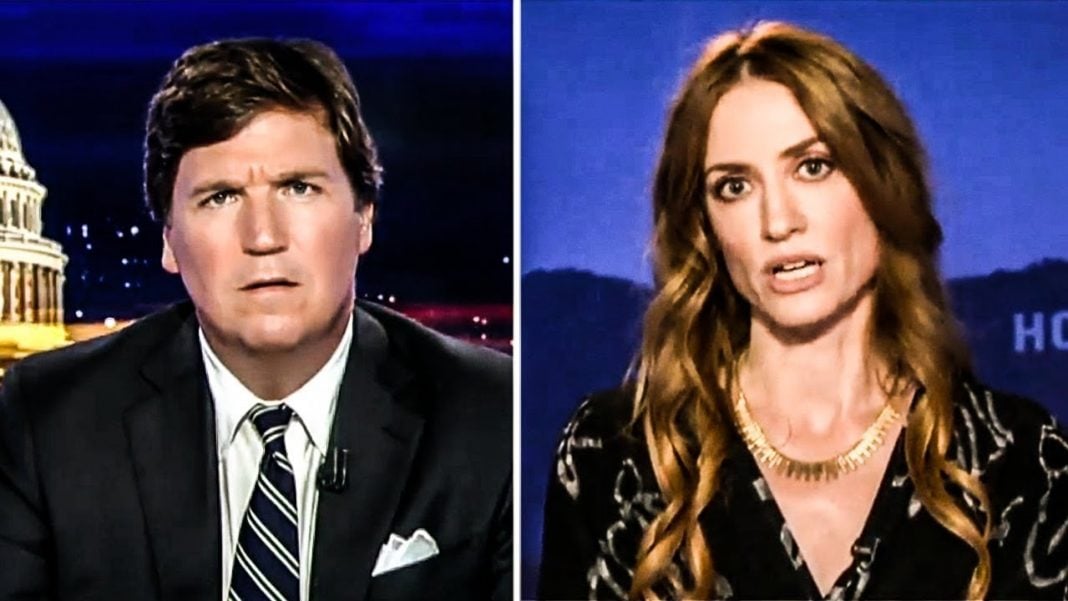 Tucker Carlson’s show on Fox News will do anything to avoid talking about real issues, and that includes bringing on a practicing witch to explain the hexes that she has placed on Donald Trump. There are real things happening in this world that deserve attention, but Tucker and his producers thought it would be a better use of their resources to do a segment on witchcraft and Trump. Ring of Fire’s Farron Cousins explains why this is so ridiculous.

While most people in the world this week were distracted by those real issues happening, you know, like the ongoing investigation by Bob Muller, Donald Trump speaking at the UN, the increasing tensions in North Korea. Tucker Carlson decided to tackle the issue that too few people in this country are actually willing to tackle. Take a look.

Tucker Carlson: President Trump doesn’t always do what people expect him to do or even what his supporters want him to do. Is he being unpredictable or could there be another cause, perhaps, a magical one? Amanda Yates Garcia is the Oracle of Los Angeles. She says she’s a witch, tarot card reader, spell caster, energy healer, intuitive medium, shamanic practitioner and magical life coach. Last night she helped cast a so called, binding spell, on our president to prevent him from causing harm to others. We’ve asked many witches to come on this program, but only Amanda Yates Garcia was brave enough to accept our invitation.

What does this mean, exactly, that you cast a binding spell on the president?

Amanda Yates Garcia: Binding spells are like any other spells, so they’re a symbolic action used to harness the powers of the imagination and achieve a tangible results.

That’s right folks. Witches. Seriously, all right. Tucker Carlson did a segment where he interviews a witch, and look, he kept a very straight face, so it’s very hard to tell if he is trying to be sarcastic through the whole thing or if he’s really trying to get information out of her. I’m 99% sure this is pure sarcasm, and he’s doing everything possible to not break out in laughter during that ridiculous intro and during the interview itself.

But, it’s not just the fact that he interviewed a witch who says that they’re putting these hexes on Trump. The fact of the matter is that his producers need to be fired, okay? There are very real issues happening in this country right now and more importantly, other countries that the United States is involved in. And yet, you devote your air time, your prime time air time, to interviewing a witch, as if that somehow helps to explain Donald Trump’s erratic behavior.

So, you fill your air time with the most ridiculous nonsense you can come up with. Look, you interviewed a witch about Donald Trump’s behavior, you know, couldn’t you go back to what you usually do and just talk about Obama and Hillary Clinton? Hillary Clinton had a book that came out this week and it’s probably going to surpass the Art of the Deal in sales after only a few weeks. Maybe talk about that. But for the love of God, don’t ever dig this deep to either try to make somebody look foolish or because you’re trying to avoid talking about the real issues.