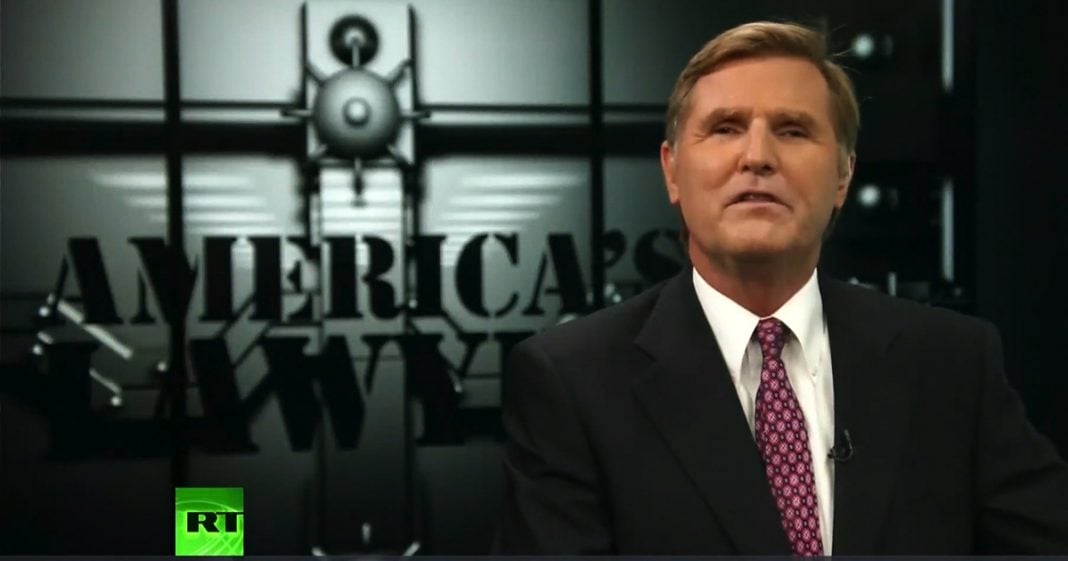 Via America’s Lawyer: Mike Papantonio highlights a judge’s opinion that said racism was the basis for banning the teaching of Mexican American Studies in Arizona.

Finally tonight, some good news for those who believe Mexican American Studies have a place in public schools. A judge ruled that racism was the basis for banning the teaching of Mexican American Studies at Tucson Unified School District in Arizona. The fiasco started after Delores Huerta, a well known former labor leader, stated that Republicans hate Latinos during a speech. Arizona’s former Attorney General, Tom Horne, called their remarks hate speech and targeted Mexican American Studies believing that they were influencing students to hate their own country, as he put it. He then campaigned to remove the program and school district eventually caved in and got rid of it.

In the decision to reverse his ban, Judge Wallace Tashima cited a blog post from a former Arizona legislator who said that the Mexican American Studies course uses the same technique Adolf Hitler used to rise to power. Judges have yet to decide on a full remedy, but hopefully things will now come to a swift and reasonable, appropriate close.