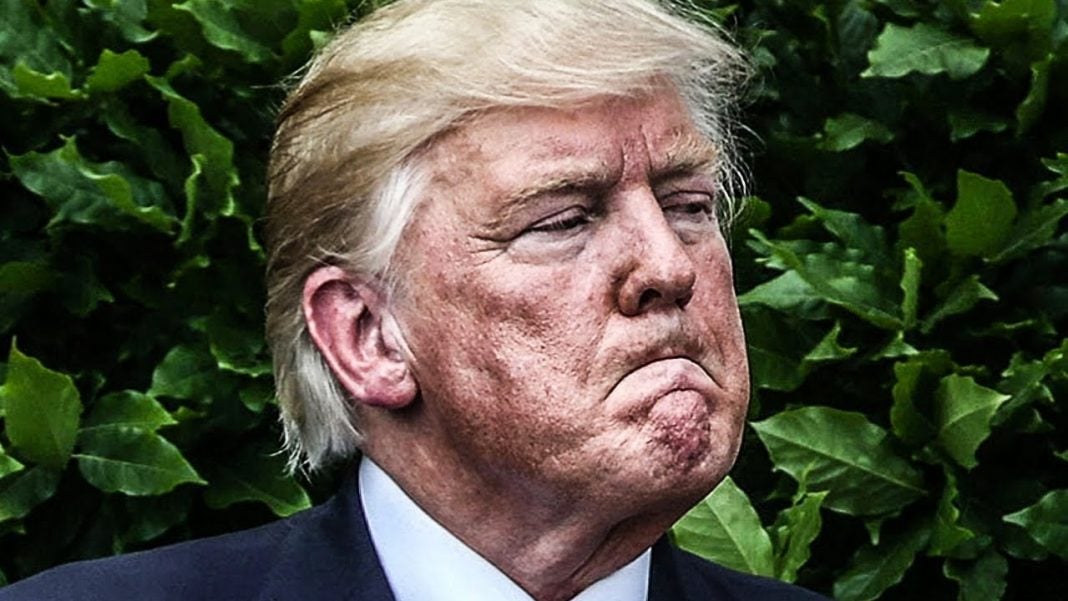 Another new study has confirmed what previous studies had already concluded, and that is that hate crimes in the United States are rising dramatically under Donald Trump. Trump has normalized hateful behavior and rhetoric, and his base is using the President’s actions as an excuse to do the same. Ring of Fire’s Farron Cousins explains.

The researchers with this study along with other studies that have come out of groups, like the Southern Poverty Law Center, have directly linked this increase in hate crimes to the violent and hateful rhetoric coming out of Donald Trump and the White House.

It’s even more ironic that this report were to hit right now considering the fact that Donald Trump is still out there spewing his “both sides” talk with regards to what happened in Charlottesville. Charlottesville, a white supremacist got in his car and killed a counter-protester and yet, Donald Trump wants to say that there are problems with both sides. They want to tell us that Antifa is out there causing all this violence. They’re horrible. They’re terrorists, according to Fox News. Really? Why don’t you take the time to pick up one of these reports and actually look and see what’s happening in this world. Happening in your own city, where your news organization is headquartered. Happening in the city where your presidency is taking place, Mr. Trump.

It’s the white supremacists. The bigots. The people filled with hatred for other human beings because of how they look or because of who they’re sexually attracted. That’s the problem in this country and Donald Trump has made it worse. Fox News is making it worse. Every report that has come out since Donald Trump burst onto the national scene has proved that, without a doubt.