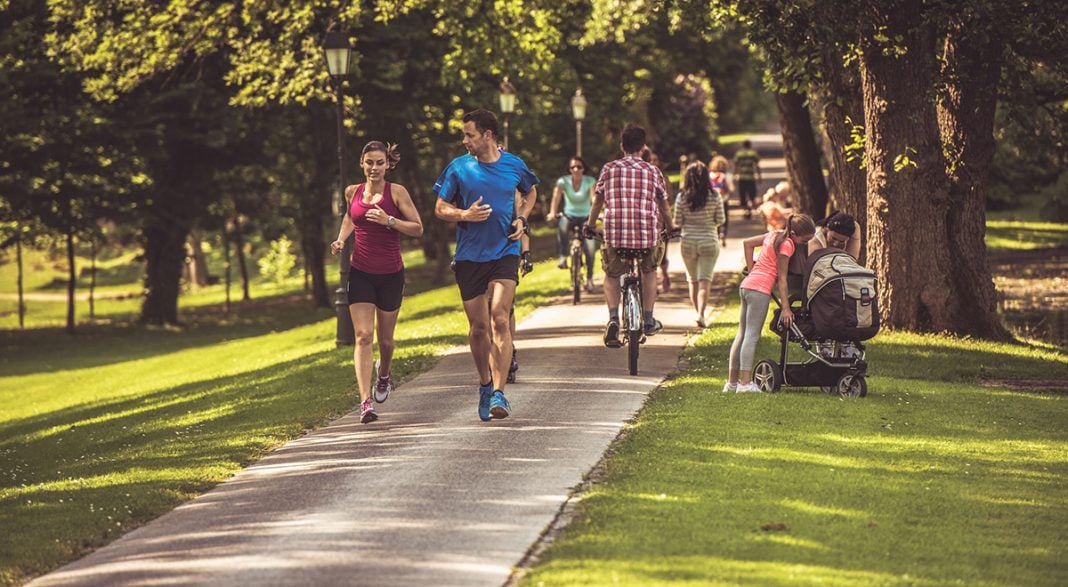 Despite the growing number of lawsuits, bad publicity, exposure of lies and cover-ups and increasing scientific evidence of glyphosate’s health dangers, Monsanto continues to defend its toxic herbicide, Roundup. Meanwhile, a small town outside of Chicago is abandoning glyphosate in favor of organic alternatives.

In response to health concerns expressed by residents this past summer, public officials in the town of Naperville, Illinois have announced that they will be switching over to more environmentally-friendly alternatives for maintenance and weed control in the community’s nearly 140 public parks.

On September 21st, Naperville Park District Executive Director Ray McGury issued a press release announcing a two-year pilot program during which eight city parks will be “maintained naturally” with the use of “non-synthetic (aka ‘organic’) products.” This decision comes as the result of a three-month review of the city’s park maintenance methods as well as public input.

McGury said, “Given the fact that more effective alternatives for maintaining natural turf and park spaces are now available in quantities that our staff can work with efficiently in addition to more economical costs, the time is right for us to increase our scope in this regard.”

McGury added that the use of organic alternatives to glyphosate “has been on the radar of the [district] for quite awhile now.” In fact, one city park has been maintained with non-toxic herbicides for over thirteen years. The new program will expand those methods to seven additional public parks – and if that goes well, they will be used throughout the entire park system by 2020.

The city placed a temporary moratorium on the use of Roundup in June, although it has continued to use the controversial herbicide in areas not accessible to the general public. Alternatives that will be employed include Finalsan® Herbicidal Soap, which contains ammoniated fatty acids that rapidly break down in the soil; Phydura, a broad-spectrum herbicide with clove oil and vinegar; and Scythe, a weed and grass killer containing pelargonic acid, a naturally-occurring biochemical (ironically, Scythe was developed by Dow Agrosciences).

In terms of initial purchase price, these organic herbicides are quite competitive with Monsanto’s flagship product. The most expensive of the three, Scythe, sells for around $80 a gallon, whereas the price for a gallon of Roundup is around $110.

There is a flip side, however. According to a 2012 article from the University of California’s Weed Science department, these organic and non-toxic alternatives do need to be used more often and at specific times. Furthermore, simply because these herbicides are “organic” and “natural” does not mean they are completely safe to handle. It is still strongly recommended that eye protection and gloves be used when applying them. Nonetheless, because these herbicides are biodegradable, they do not persist in the environment nor pose any long-term health dangers to people and animals (and they definitely won’t wind up in the food supply).

Even if these non-toxic herbicides require more time and trouble to apply, they are still a good investment when it comes to protecting public and long-term environmental health – which means major cost savings over the long run.