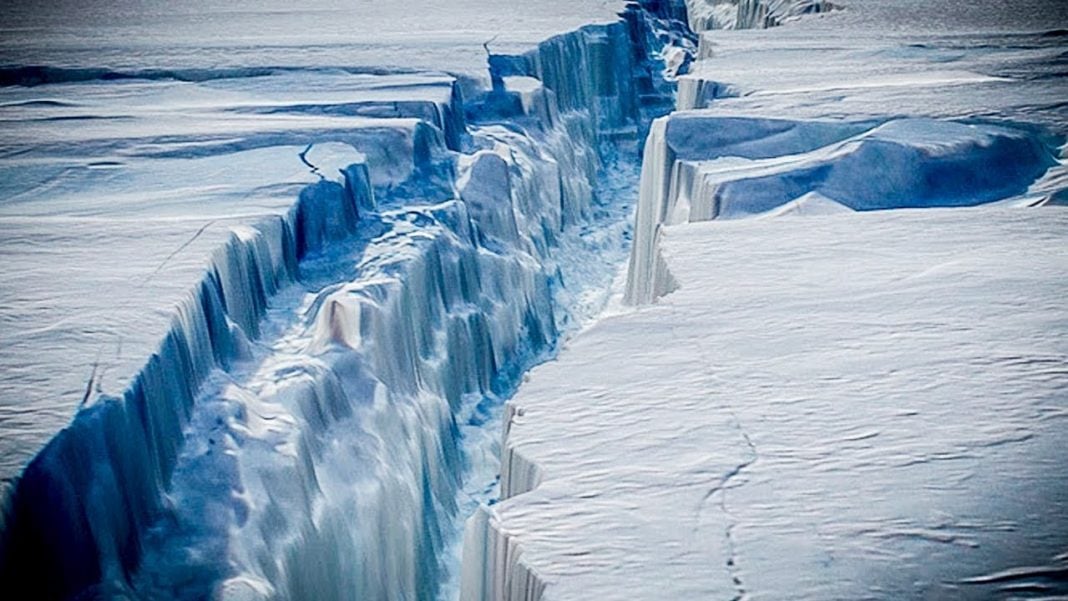 According to investigations, the Trump administration is actively deleting climate science from government department websites – research that was funded by our tax dollars. That research belongs to the people, not to Donald Trump, and he has absolutely no right to remove it from our view. Ring of Fire’s Farron Cousins discusses this.

According to new investigations, the White House is actively deleting any mention of climate change and taxpayer-funded climate research from federal government websites. Specifically, the US Geological Survey used to have a big section where American citizens and usually students in school could go to learn about things like greenhouse gases, and carbon emissions, and sea level rise. Today, if you go to those websites, there’s nothing there anymore. All of that information has been deleted by the Trump administration.

This isn’t just them saying, “Well, we’re taking our information away.” This is research that was conducted by the federal government, which means it was paid for by US tax dollars. That’s not Donald Trump’s own personal research that he went out and gathered. It’s not Ryan Zinke, the Interior Secretary’s research. That is our research. We paid for it. We have a right to have access to it. It’s been available to the American public for years and years, throughout the George W. Bush and the Obama administrations, and for some reason under Donald Trump it’s all magically disappeared as if we never had a right to know about it in the first place. Again, we paid for it. It’s ours.

But furthermore, on the scientific point of it, as Neil Degrasse Tyson has pointed out, just because you don’t like science doesn’t mean that it’s not true, and I’m paraphrasing there. That wasn’t exactly what he said, but it’s the gist of it. That’s what we’re seeing from the Trump administration. That is why, shortly before he was inaugurated, excuse me, we had scientists not just in the United States but all over the world trying frantically to copy climate data from federal government websites, because they had a feeling that the Trump administration was going to delete all of that information, and the public wouldn’t have access to it anymore.

Well, guess what? It happened. They’re deleting any mention of climate change from several different government organizational websites so people can not find that information there, and now they’re literally deleting the data itself off the USGS website. This is a full frontal assault on the scientific community, on science itself, and on the American public. Again, a lot of the data available on these websites was used by school students for reports, for research, for learning, and we are taking that away from them. Why? Because the Trump administration doesn’t want to accept the truth, doesn’t want to accept what the science is overwhelmingly telling us, and that is that climate change is very real.

Whether or not they leave that data or they delete it, it’s not going to change the fact that we have a very real climate crisis that is happening right now. You want further proof? Go look out in the Atlantic basin, and look at all these storms forming. Forming rapidly, and intensely. Look at the islands in the Bahamas that are getting slammed, one right after another, with category five hurricanes. That is not normal, and every piece of scientific data, although you won’t find it on the government’s websites, shows that yes, climate change is making these and many other disasters across this country so much worse.