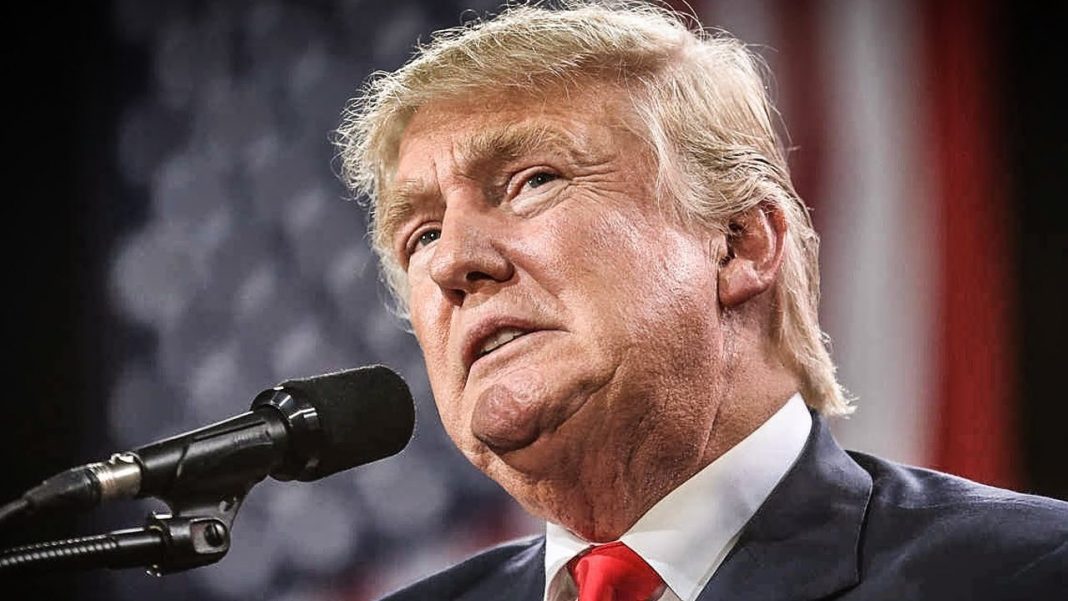 Special prosecutor Robert Mueller seems to be focusing more and more of his investigation on the activities of Donald Trump himself, recently asking for documents pertaining to the firing of James Comey as well as documents related to other meetings within the White House. Trump’s days are beginning to look like they might be numbered as the investigation continues to zero in on him. Ring of Fire’s Farron Cousins discusses this.

While former Trump campaign manager Paul Manafort might’ve been making most of the headlines recently with regards to the investigation by Bob Mueller into potential collusion with the Trump campaign in Russia, Donald Trump himself is actually the one being targeted at this particular moment by the special prosecutor. According to new reports, the special prosecutor has specifically asked for documents from the White House pertaining both to Donald Trump’s firing of former FBI Director James Comey as well as the meetings that took place after Trump fired Comey. He wants to know what was said, who was involved, and essentially whether or not Donald Trump committed obstruction of justice by firing James Comey because he wouldn’t tell the public that he wasn’t involved in this particular investigation because clearly now he is.

This new records request from the special prosecutor puts the spotlight squarely on Donald Trump himself. This is not about Comey. This is not about Manafort. This isn’t about his kids or any of his other associates, this spotlight is squarely pointed directly at Donald Trump and the actions that he took to obstruct the investigation into Russian collusion. This is a very big step forward for this investigation, again because it does tie in directly to the actions of the president. Now, if Mueller is looking for obstruction of justice charges, the leaked memo from James Comey about that meeting with Donald Trump could very well be the centerpiece of whatever it is that Mueller is trying to build now for these obstruction charges.

But one thing is very clear about all this, and that is that Mueller is not just treating Trump as some kind of bystander as the rest of his campaign was meeting with Russians, talking with Russians, emailing with them, and basically trying to work out some kind of deal to get either dirt on Hillary Clinton or some kind of foreign help with the campaign in exchange for a very lax policy towards Russian sanctions or any other thing that Russia wanted from the US. No. Trump was not a bystander, and Mueller knows it, and that’s why he is now focusing this investigation, at least at the moment, on Donald Trump himself. What did he say? What did he do? But more importantly, we have to have intent.

If it was Donald Trump’s intent to convince Comey to stop the investigation, then yes, that is obstruction of justice and yes, that is an impeachable offense. However, as many legal experts have pointed out, typically you don’t just go for the obstruction of justice charge. That is something that you start with and then you build from there. I believe that’s probably what Mueller is doing at this point, not to mention the fact that he still wants to conduct interviews with former White House officials, including Sean Spicer, Reince Priebus, Hope Hicks, who is still at the White House, and a host of other people who were present at some of these meetings and who heard things from other people within the administration.

He wants to meet with them, find out what they know, and find out who else he needs to talk to in order to take down this entire corrupt administration. Donald Trump’s days as president of the United States are clearly numbered. There is no doubt in my mind that he is not going to make it far enough to be able to run for reelection in 2020, and all we need is just a little bit more evidence from this special prosecutor to finally take down the head of this corrupt administration.