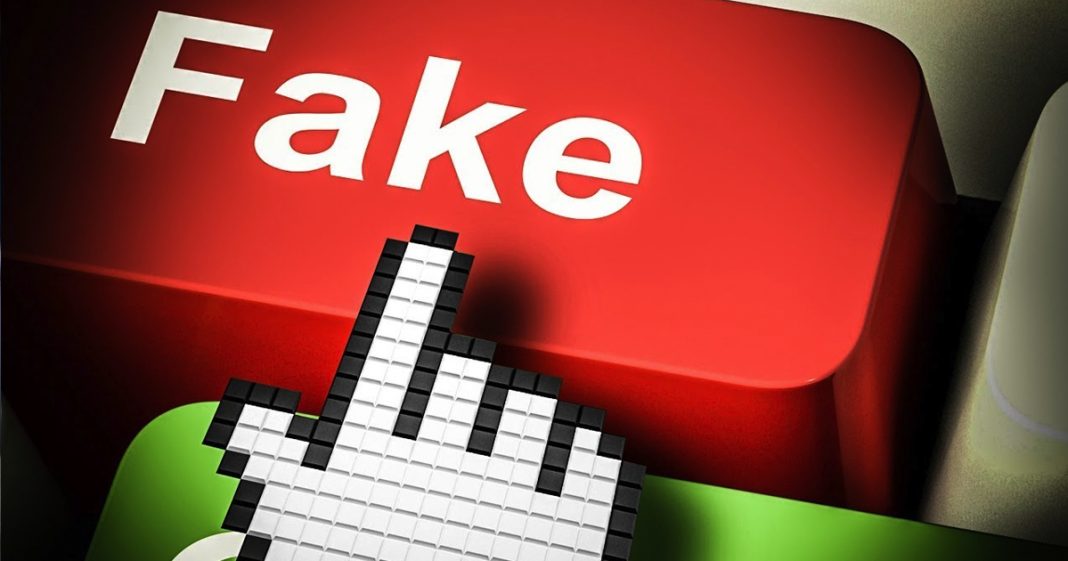 The Republican Governor’s Association has decided to get into the “news” business by launching a media outlet called The Free Telegraph. The site claims to be a news source, but the headlines only tell stories of heroic Republican politicians and evil Democrats standing in their way. Ring of Fire’s Farron Cousins explains how this propaganda outlet will only make the problem of “fake news” in the United States so much worse.

A lot of talk has centered this year around fake news, the problems of fake news, the stories that they spread, how they go viral on social media and mislead huge portions of the population. Well, the Republican Governors Association has decided to get in on some of that action and they have launched a new news website called The Free Telegraph. Now, to be clear, this is what they call a news outlet, but is 100% paid for, sponsored by, and produced by the Republican Governors Association, which is an association whose sole purpose is to elect Republican governors and other Republican politicians should they find themselves in trouble.

The problem, however, is that this little news outlet they’ve created is not disclosing the fact that they’re funded by the RGA, or that they’re basically just a political arm of the RGA, or I shouldn’t say political arm. They’re really a propaganda arm, because all of their headlines are lionizing Republicans, telling us how great they are, while demonizing everyone within the Democratic Party, talking about how horrible that party is, how bad their ideas are, and why they will never work for the American public.

Now, on their Twitter and Facebook as I mentioned, they do not make any mention of the fact that they are funded by the Republican Governors Association, or that they spew propaganda on behalf of Republicans. They are masking themselves as a legitimate news outlet. On some of the stories, however, they do at the very bottom of the page mention that they’re an arm of the RGA. Unfortunately, most people aren’t going to see that, and they’re going to see these stories and think that they’re a legitimate news outlet worthy of sharing to all their friends on Facebook or Twitter.

We already have a big enough problem of fake news in this country. We don’t need the Republicans out there using their political money, their political operatives, to spread propaganda to the American public. Furthermore, if your party controls the majority of the House, the majority of the Senate, controls the White House, majority of the Supreme Court, a majority of state legislatures, and a majority of state governorships and you still feel the need to go out there and spread propaganda about how well you’re doing, then maybe focus your attention on writing good policies rather than trying to brainwash the public into believing that you’re actually doing a good job at this point, because let’s be clear folks. Republicans literally control the majority of everything in this country right now, yet they’re still so dysfunctional and so bad at it that they’ve had to create a new propaganda news outlet just to convince you that they might possibly be doing a decent enough job to win reelection. That’s the saddest part of all about this story.