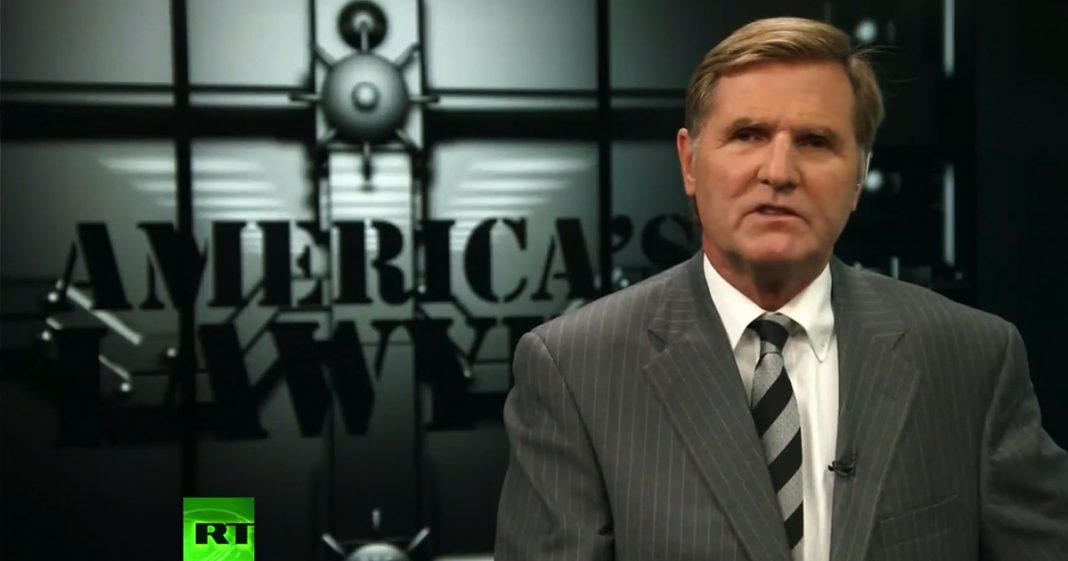 Via America’s Lawyer: Mike Papantonio highlights a judge order to halt a coal mining companies expansion after finding it damaged nearby streams.

Finally tonight, some good news for those fighting to protect the natural waters of Pennsylvania. The state’s Environmental Hearing Board, or EHB, overturned a permit revision granted to coal company Consol challenging the ongoing expansion of the Bailey Mine Complex. Two top environmental groups said the expansion was damaging the Polen Run stream and the Pennsylvania’s Department of Environmental Protection essentially gave Consol a pass to damage it. The EHB agreed.

Judge Steven Beckman took the position that some mining operations are so dangerous and so destructive to natural resources that they can’t be corrected and because of that, they’re deemed unreasonable under the law. This is another one of those cases, another example of how pathetically dysfunctional most state regulatory agencies have become. Sometimes, the only way to correct that dysfunction is in a courtroom with a responsible judge.