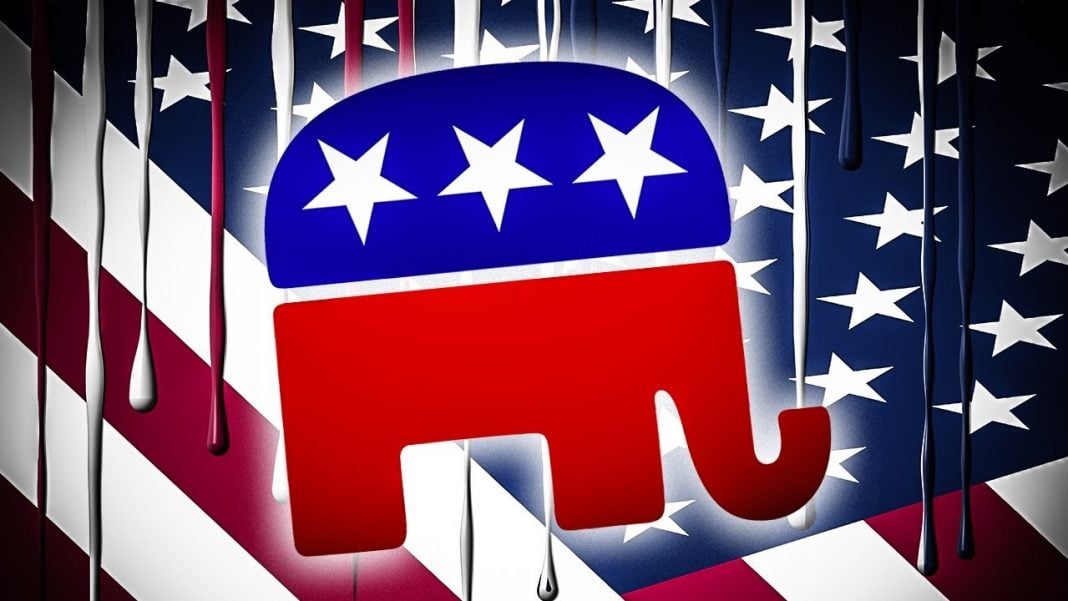 Recently, several moderate members of the Republican Party who are serving in the House of Representatives announced that they would be retiring at the end of their current term. This has sent the GOP scrambling, both out of fear that they won’t be able to find a suitable replacement candidate, and fear that more retirements are on the way. Ring of Fire’s Farron Cousins talks about why the Republican Party deserves this and how they created the current disaster that they’re trying to escape.

Now, the two people so far that have announced are considered more moderate Republicans, and they have specifically said that they’re leaving. One, because of the gridlock in DC, but two, because they don’t like the direction their party is going. Now, the courage that these people had to finally step up and say, “Look! This is disgusting. I’m sick of it. I’m out” is what is terrifying Republican leadership because right now they’re actually scared that more Republicans, more moderate Republicans, are going to follow suit, which will easily hand the House of Representatives back to the Democrats in the 2018 mid-term elections.

The problem though for Republicans it’s not just people are leaving. It’s why they are leaving. Again, like Democrats, the Republicans refuse to look at themselves and say, “You know what? Maybe I’m the problem. Maybe people don’t like my policies.” It’s not because I blindly support this jackass in the Oval Office, whom Republicans have voted with 94% of the time, regardless of how much they say they oppose him.

It’s you! It’s your policies! It’s what you stand for! It’s the horrible hateful things you say! It’s the complete inability to go talk to regular people as if they’re human beings and not some sort of creature that you talk down to, that you think is so dumb that can’t even figure out what’s best for them. Because that’s what you do! You do it during your town halls. You do it during your campaign speeches. You do it during debates. You act like everyone else is beneath you when in reality you’re their employee. They have the power to fire you, and I hope they do!

I would love to see more moderate Republicans resign from the House of Representatives, or at least announce that they’re not going to seek re-election because that’s what we need. It is time for the Republican Party to go away. It has been probably decades upon decades upon decades long before most of us were even born that the Republican Party ever proposed a policy that actually helped average American citizens. Since the Party only seems to be working for corporations and the wealthy elite, it’s time for them to go away for good. Those people don’t need anymore handouts. They get enough from the Democrats as it is.

So, the Republican Party can resign. They can not seek re-election. They can put more far-Right people in the primaries, like Steve Bannon wants to do. But at the end of the day, it’s not going to change the fact that they can’t come up with new ideas, that the American public is turning on them, and it’s only a matter of time before they go away forever. Again, promise you, nobody’s going to miss them. Ring of Fire’s Farron Cousins discusses this.