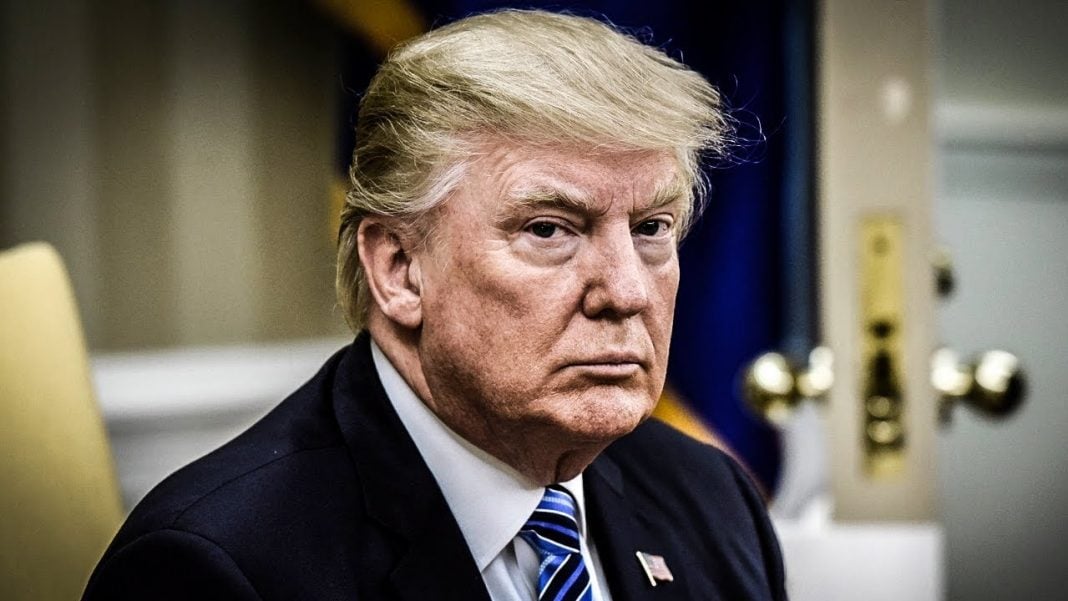 Aides working for President Trump are lawyering up quickly, and their attorneys have given them some pretty straightforward advice: Do not lie to protect the President. Obviously members of the administration are getting more and more scared as Robert Mueller’s investigation gets closer to Trump, and these staffers need to understand that Trump won’t protect them, so they owe him nothing. Ring of Fire’s Farron Cousins discusses this.

The investigation into possible Russian collusion with the Trump campaign/Trump administration is picking up a lot of steam. In the last week, aides and former staffers for Donald Trump have started hiring lawyers, just like a lot of other people in the administration have already done. Some of these people include Hope Hicks, who was just announced as the new White House communications director, Reince Preiebus, Sean Spicer, all of those people have now hired lawyers because they’re about the be interviewed by special prosecutor Robert Muller as the any involvement with the Trump campaign, dealing with Russia, and how that might have influenced the election or influenced anything the Trump administration has done. Here is what their lawyers are telling them, and not just them but other, regular staffers within the White House who fired lawyers. They’re saying, “Do not lie to protect the president. It’s not worth perjury, going to jail, just to protect Donald Trump. That is the advice that these people’s lawyers are giving to them right now.

Typically, when you meet with a lawyer, especially as part of a criminal investigation, there is a confidentiality, excuse me, confidentiality there. You can tell your lawyers things, much like you tell a doctor and they’re not going to go tell people, it’s the same thing with lawyers. They will not go and turn you in if you say, “Yes, I did this.” After meeting with these clients, if they tell them, “Do not lie in order to protect the president,” there’s a very good chance that they know something coming from there client that the rest of us do not know and may not ever know.

But here’s the bottom line with this, and I think this is a point those lawyers need to drive home with these people. Put him in the same situation, and would Donald Trump protect you? I don’t think so, and that’s why these people should not do anything that could potentially land them in prison, just to protect this man who would throw them under the bus at the first possible opportunity, because that’s the kind of guy Donald Trump is. He never takes the blame. He find somebody else to pass it off onto, and these fired staffers, the people who left the administration, they’re probably going to be some of the first people that he tries to throw under the bus. They know things. They may not know enough to get us an indictment. They may not know enough to get Donald Trump impeached, or even really investigated further. But they do know things that I’m sure Trump doesn’t want the public to know, and so they need to make sure that they protect themselves legally, because Trump would not afford them the same kind of courtesy of protecting them when the chips are down.

Trump is looking out for himself, and these people who are getting roped into this investigation, these people who came into the administration after all of these horrible things happened, but still got roped into it? They need to look out for themselves at this point, because this noose that Bob Muller is creating is getting wider and wider every day, encompassing more people, and eventually, in the not-too-distant future, that noose is going to start tightening, and those people who lied to investigators, lied to grand juries, about what the Trump administration and the Trump campaign did, they’re going to be some of the first people to go to prison. Ring of Fire’s Farron Cousins discusses this.