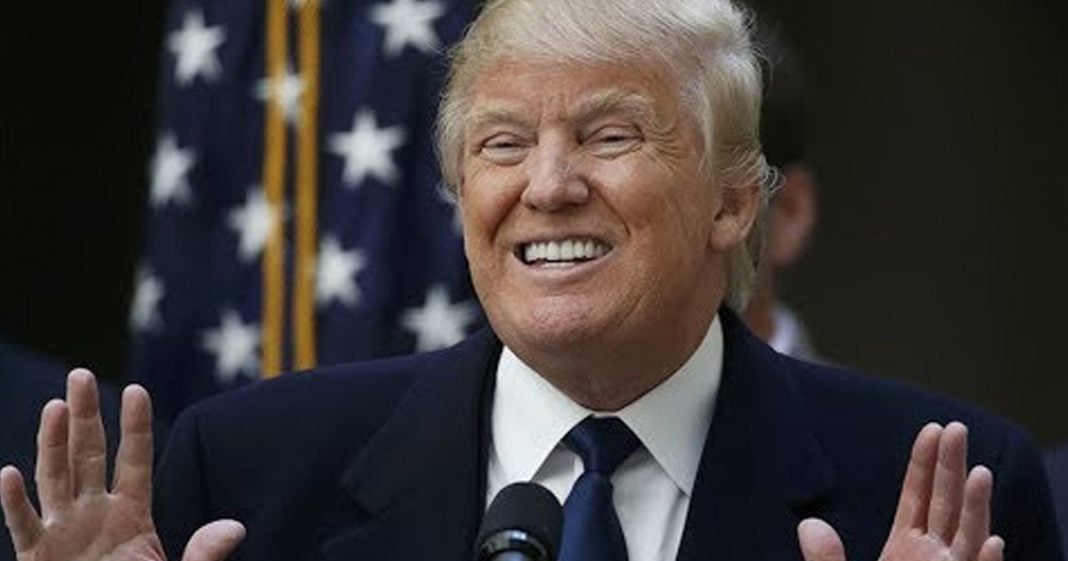 Earlier this week, President Donald Trump and top Democrats both hinted at a deal on border security and DACA. House Speaker Paul Ryan refuted that, calling it “a discussion, not an agreement or negotiation.” Ryan emphasized that “you cannot fix DACA… without control of our borders.” Other Republican leaders are skeptical and waiting until a deal is formally announced. Former Nevada GOP Chair Amy Tarkanian and former Georgia state Representative LaDawn Jones join “News with Ed” to discuss.