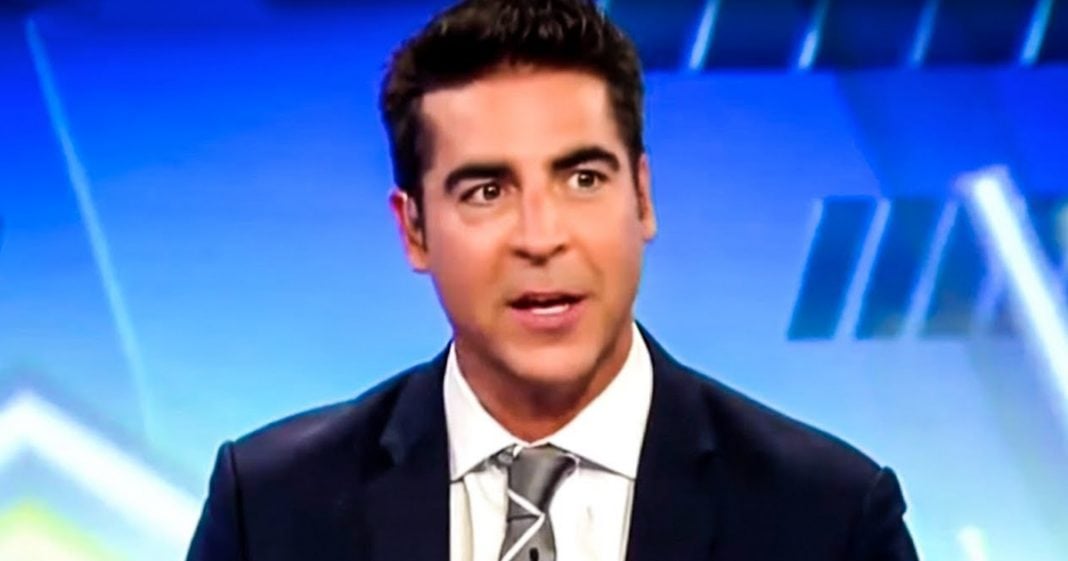 In a Monday morning tweet storm, ESPN journalist Jemele Hill scolded Donald Trump for surrounding himself with white supremacists, even to the point of calling Trump himself one. In this Majority Report clip, Sam Seder examines Fox News’ Jesse Watters’ response to this, and how nearly every point he tries to make against Hill’s comments are hypocritical to how Republicans acted in the past against President Barack Obama.