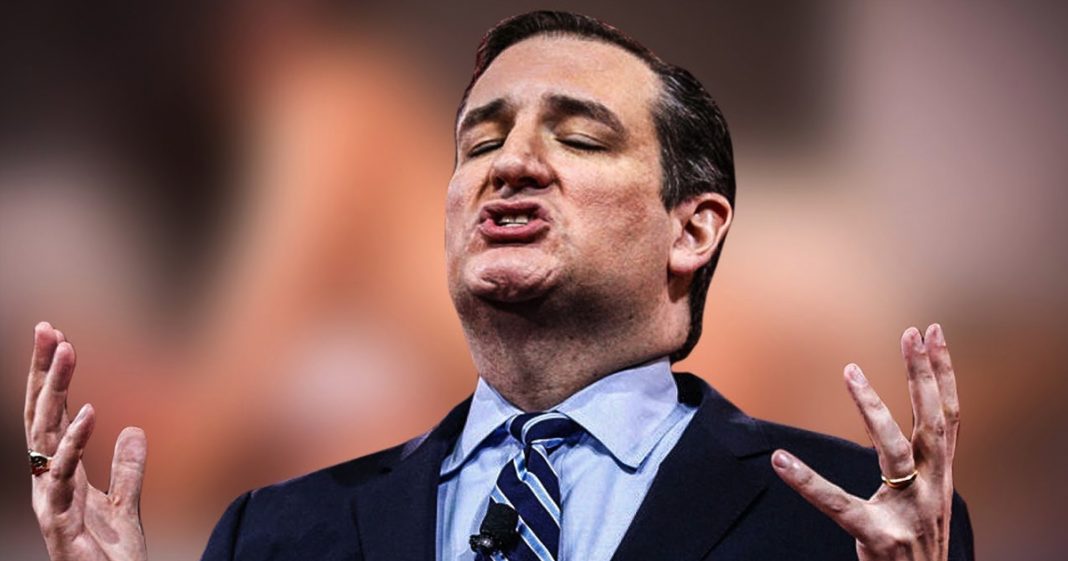 His communications director many hours later came back and said, “Hey, we’ve deleted the offensive tweet. It’s taken care of.” Still no word yet necessarily as to whether Cruz did it intentionally or if it was an accident, or whatever. The Hill actually reported that his Twitter account may have been hacked, however there is absolutely no evidence and no word from the Cruz office that that is even a possibility.