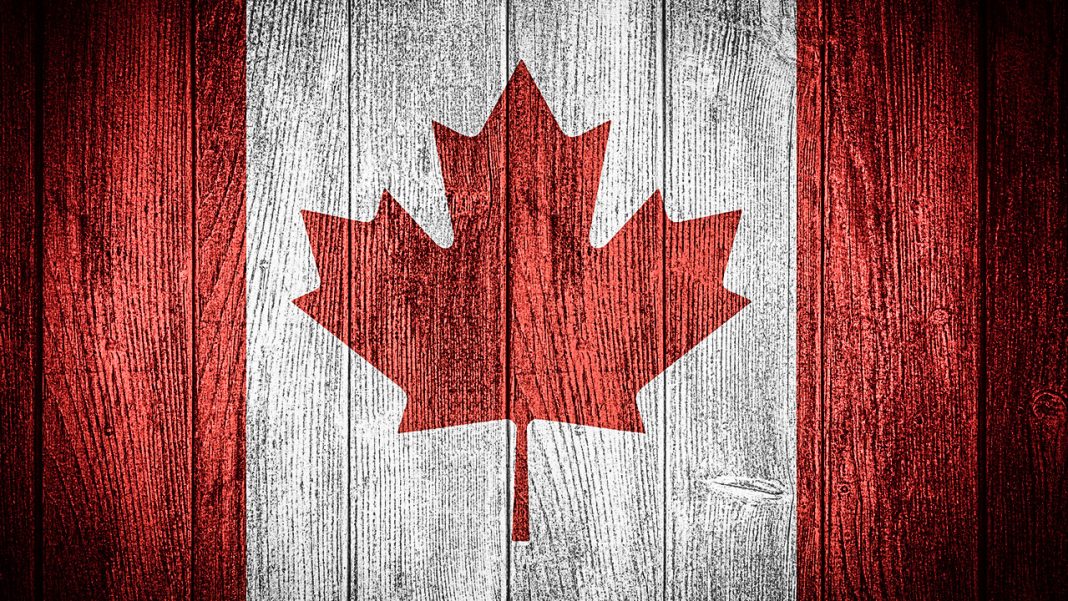 Republicans have never been the friend of American workers, and Canadians are calling them out on it. During recent re-negotiations for NAFTA, Canada said that the U.S. must get rid of their anti-worker “Right To Work Laws” that prevent the formation of labor unions. This would be a huge victory for American workers if this provision is included in NAFTA, as Ring of Fire’s Farron Cousins explains.

Donald Trump had promised the United States that he was going to get rid of NAFTA, it was a horrible deal, one of the worst deals ever. He was going to renegotiate it and make it better, make it actually work for the United States. That’s ambitious talk, and it’s something that resonated very well with American workers, but so far the negotiations that have taken place between the US, Canada and Mexico aren’t necessarily going in the United States favor. You know why? Because Republicans in this country have spent decades since the time of Ronald Reagan trying to destroy labor union in the United States.

I’m not just saying that as why we need to protect American workers. I’m saying that because Canada has specifically said during these renegotiations that part of any renewed NAFTA contract, or NAFTA 2.0, has to include a provision that would eliminate all of those Republican sponsored right to work laws here in the United States.

Canada is pissed off about how we’ve treated labor unions and working people in the United States and they’re trying to use NAFTA to get us to treat our workers better, to pay them better wages, to allow them to unionize. While it’s great that Canada is doing it, it’s also pathetic that we have to have an outside country come in as if we were some kind of third world country telling us how we need to treat our workers. They’re absolutely right about it. We should abolish these right to work laws because what it does is it prevents workers from unionizing, which prevents them from being able to collectively bargain for higher wages, better benefits, better healthcare packages, better vacation packages, or better worker protections, safety in the workplace. Unions run that and when you take that away you take away the voices of millions of American workers who cannot stand together without some organization holding them together.

Republicans don’t like that unions tend to favor democratic politicians and that is why they enacted these right to work laws to effectively kill labor unions in the United States. Before Reagan came into office we had a robust middle class in this country, and close to 50% American worker union membership. Today, dying middle class, and less than 12% of American workers are a member of a union.

That is not a coincidence folks. There is a direct correlation between the decline in the middle class and a decline in union membership in the United States. That graph showing those, it goes hand-in-hand. When one declined the other one went right there with it, and Canada understands that. They’re trying to tell us that you’ve got to take better care of your workers by listening to them because that’s all this is about. Canada’s not coming forth and saying, “You’ve got to pay them more. You got to pay them higher wages. You’ve got to be nicer to them or work on better work place protections so they don’t get injured on the job.” All Canada is saying at this point is that you have to give them a voice, give them an opportunity to have a voice.

There’s nothing wrong with that folks. Canada is 100% right on this and it is once again pathetic that we as a country have to have somebody else step in to help protect American workers. That should be the job of the federal government, but it’s a job that they abdicated back in the 1980s when they elected their first celebrity president in Ronald Reagan. It’s something that continues to this very day.