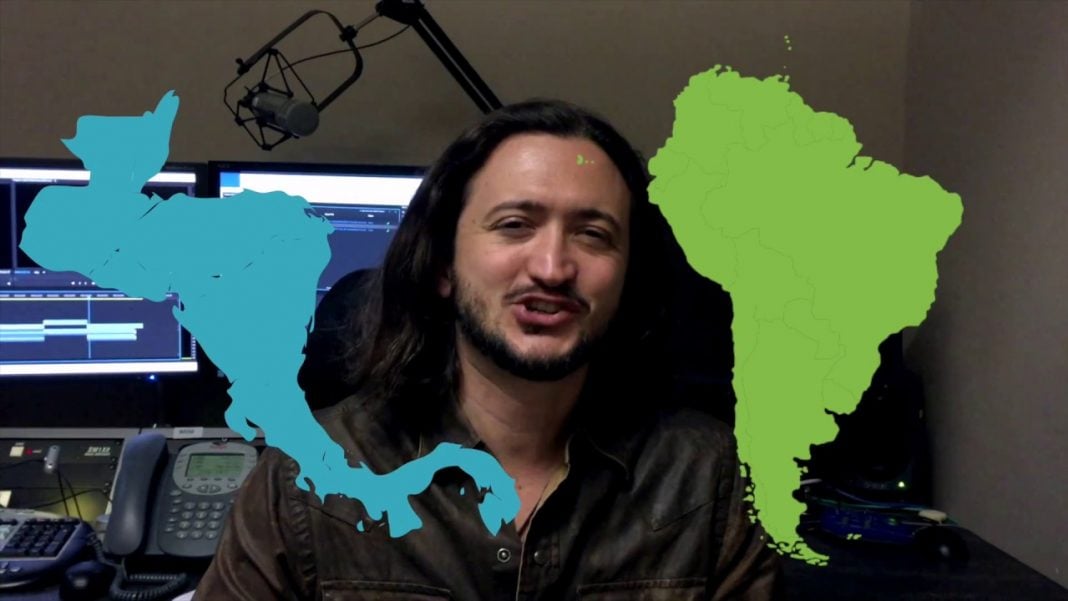 95% of DACA recipients are either working or in school, and ending the program contributes to the oppression of immigrants.

Still, we must understand that DACA was the Obama administration’s pathetic move to gain Latino support before re-election, while still continuing MASS DEPORTATION policies that did NOT end with DACA. DACA is not a law, it’s not even an executive order. I was a Department of Homeland Security memorandum.

In fact, immigration officials didn’t oppose DACA when it was implemented. It was an opportunity for them to create lists of young people living in the US illegally. These youth gave their names, addresses, their personal histories including country of origin, and a signed document admitting they were in the country illegally. And now, the DHS conveniently has all the documentation it needs to deport them.

The Trump administration continuing is an shameful anti-immigrant agenda that it did not begin, but that is still obscene. Opposing the dissolution of DACA without acknowledging the need for real immigration reform and a pathway to citizenship whitewashes the ongoing criminalization of immigrants and will result in Americans being further distracted from the bipartisan anti – immigrant agenda. Lee Camp discusses this.