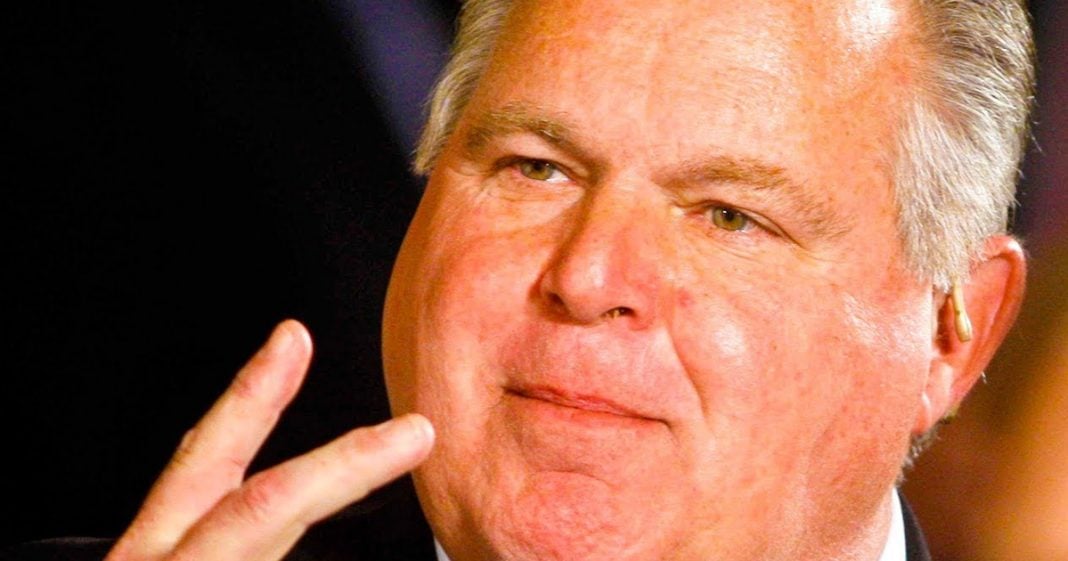 On Tuesday, Rush Limbaugh effectively said that everything the media has been saying about hurricane Irma is fake news. He further went on to say that “the graphics have been created to make it look like the ocean’s having an exorcism, just getting rid of the devil here in the form of this hurricane, this bright red stuff.” In this Majority Report clip, Sam Seder dissects Rush’s asinine logic, as well as pointing out that the hurricane had kind of already hit the Caribbean islands when he said this. 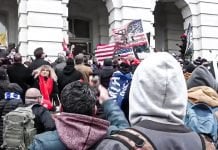 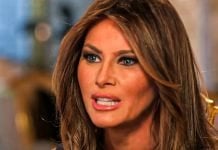 Melania Trump Caught Plagiarizing Herself In Self Centered Statement On Riots 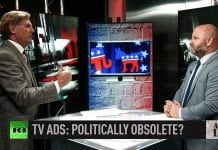