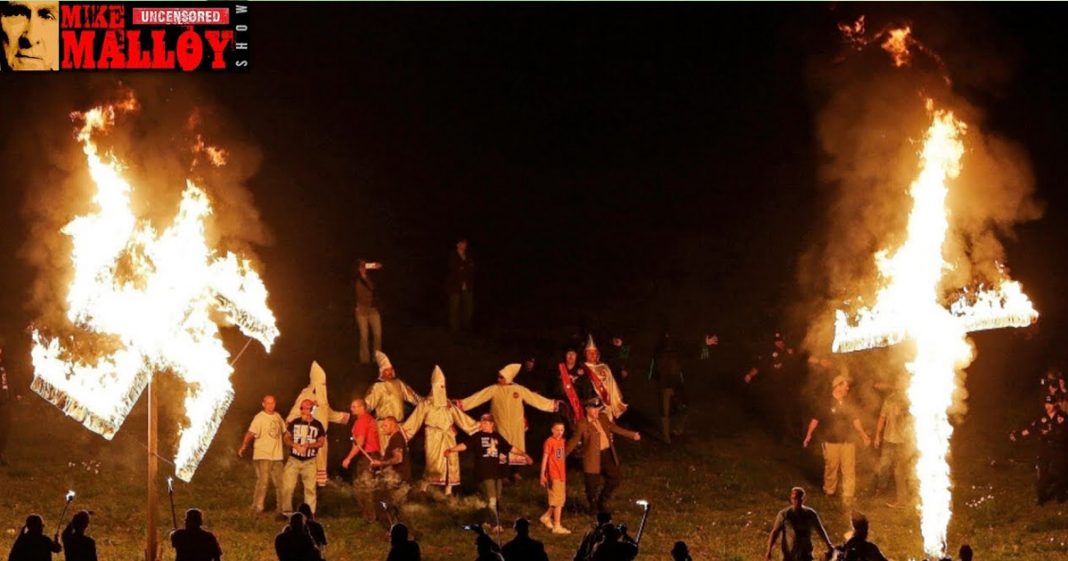 Last week I reported on concerns among US law enforcement and security leaders about a rising threat of domestic right-wing terrorism. For some, those fears were exacerbated by President Donald Trump’s equivocating response to the deadly car attack earlier this month by a neo-Nazi in Charlottesville, Virginia. As one high-level US official told me, Trump’s handling of the crisis “has been hard to view as anything other than a disaster. There are real concerns about where it leads the country.”

Trump also has a history of downplaying, if not downright ignoring right-wing terror attacks, as I’ve also documented. But in a speech at a national security conference in Salt Lake City on Wednesday, US Deputy Attorney General Rod Rosenstein went where Trump takes pains not to go. After telling an audience of law enforcement professionals that fewer radicalized Americans have been seeking to join ISIS overseas, though still pose a danger at home, Rosenstein addressed the threat from the far right: “The Department of Justice also remains vigilant about the threat of domestic terrorism,” he said. “Violent domestic extremists have plotted attacks on government buildings, businesses, and houses of worship. They have planned and carried out assassinations of police officers, judges, doctors and civil rights leaders. They have acquired biological and chemical weapons, illegal firearms, and explosives. They have carried out killing sprees that terrorize local communities.” Mike Malloy discusses this.