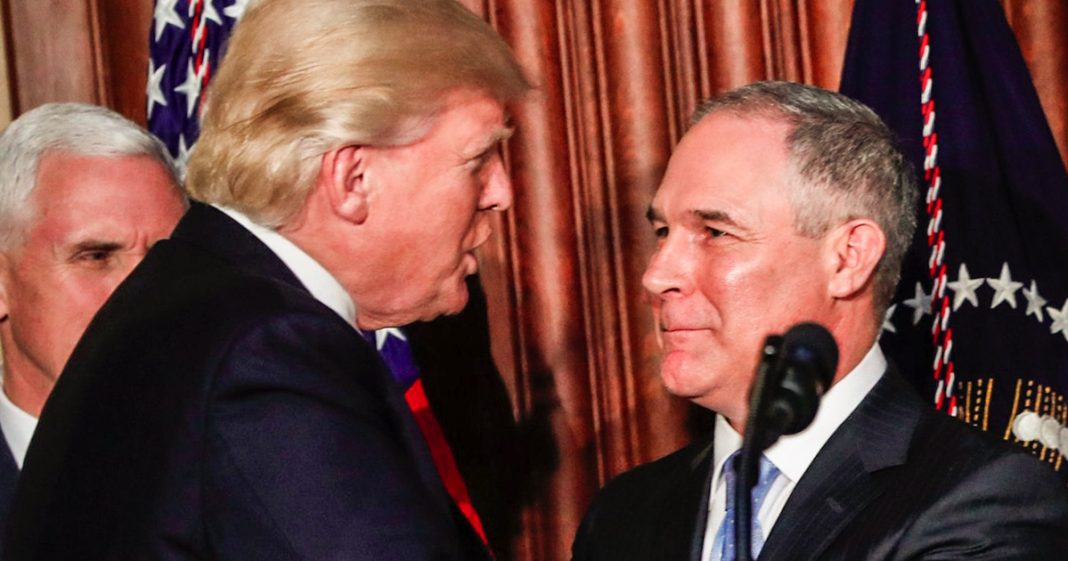 The New York Times released a draft government report by The “U.S. Global Change Research Program Climate Science Special Report,” that was compiled by a group of scientists from 13 federal agencies, that found with high confidence that it was “extremely likely that more than half of the global mean temperature increase since 1951 was caused by human influence on climate.” Ring of Fire’s Sam Seder is joined by Executive Director of the Climate Investigations Center, Kert Davies, to discuss the impact of the report.

Read The New York Times full article here: Climate Report Could Force Trump to Choose Between Science and His Base