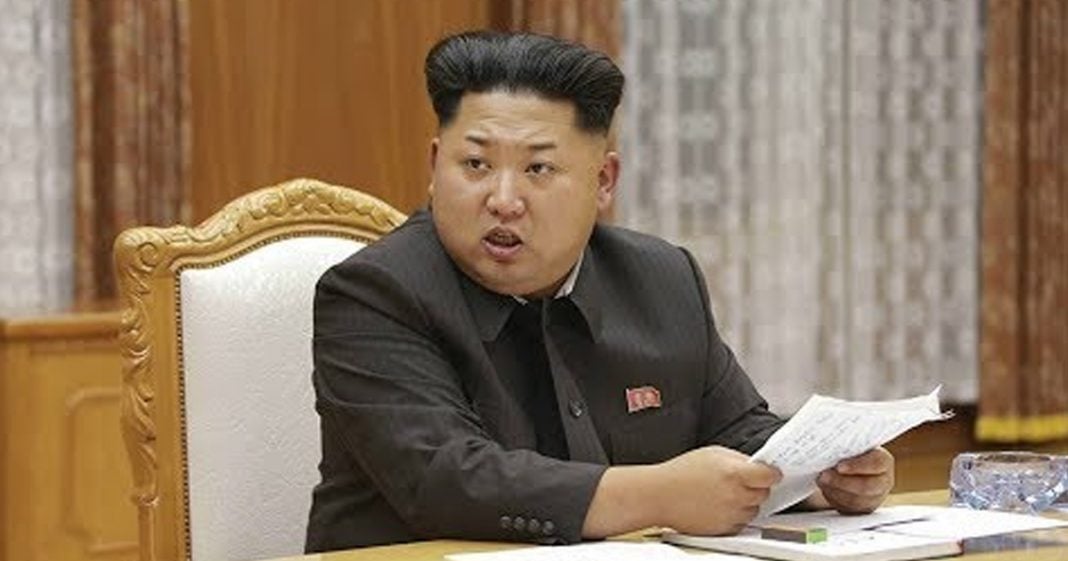 On Sunday, North Korea detonated an H-bomb, which the country’s officials say can fit on an intercontinental ballistic missile (ICBM). The global community has attempted to keep the ‘Hermit Kingdom’ in line through sanctions, but has it worked? Former CIA officer Jack Rice joins “News with Ed” to offer his analysis of the deepening crisis on the Korean peninsula. 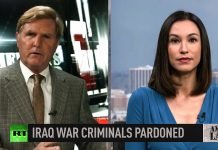