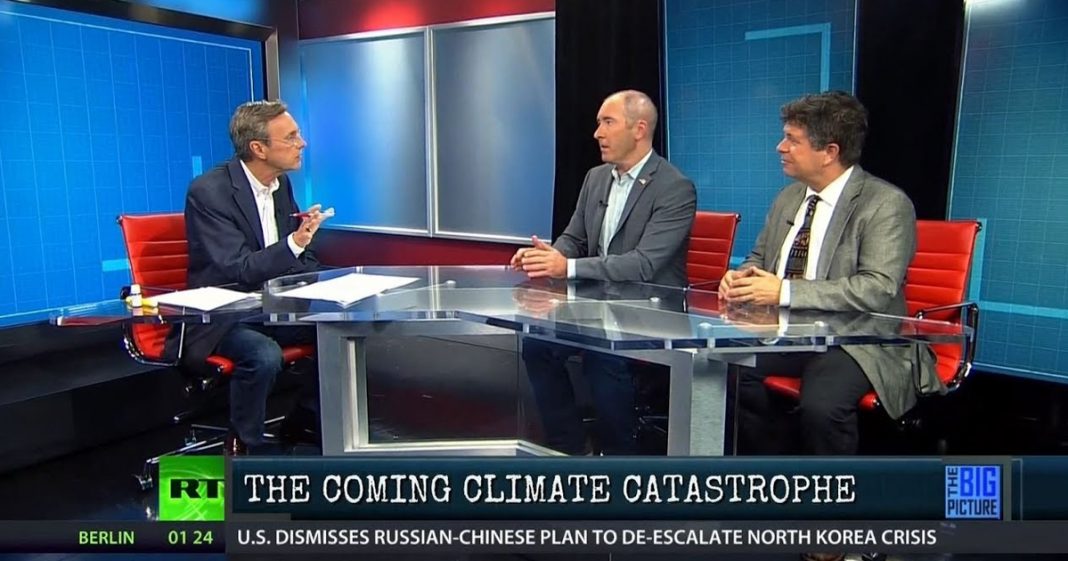 Bryan Pruitt, RedState & Doug Christian, Political Commentator. As part of the ongoing NAFTA renegotiation talks – Canada has called on the U.S. to ban right-to-work laws. The phrase “right-to-work” is also incredibly deceptive — a more accurate term for these laws would be “right-to-work-for-less laws.” Workers in states with right-to-work- laws make around $6,000 less per year than workers in states that defend unions. So what the Canadians are objecting to here is the fact that their workers have to compete with third world-style labor market in the US. Is this what conservatives want – to turn America into a third world country that’s effectively a colony for transnational corporations? Thom Hartmann discusses this.