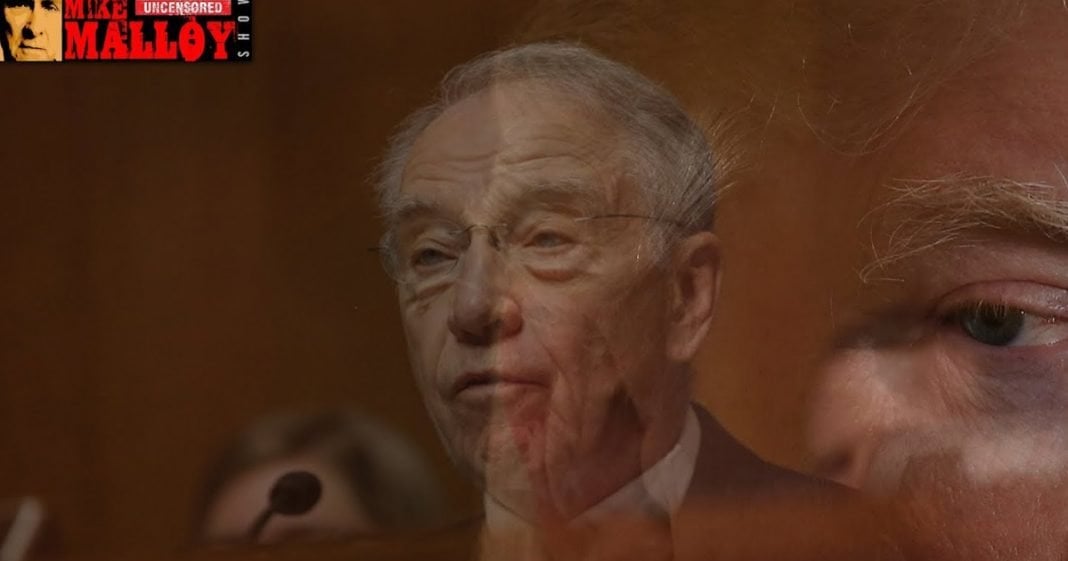 Donald Trump called a senior Republican senator from Iowa on Wednesday whose congressional committee is investigating his son, Donald Trump Jr, and promised him critical federal support for the biofuel ethanol, a key issue for the lawmaker.

Chuck Grassley, the chairman of the Senate judiciary committee and a major advocate of the ethanol industry, announced on Twitter that he had received a phone call from Trump and had been assured by the US president that Trump was “pro ethanol” and was “standing by his campaign promise” to support the biofuel.

The phone call came less than a day after CNN reported that Trump’s eldest son had reached an agreement with the committee to appear in a private session and answer investigators’ questions. The committee, which has oversight of the Department of Justice, is investigating a 2016 meeting that occurred in Trump Tower before November’s election. During the meeting, Trump Jr and other campaign staff met with Russian operatives after being promised compromising information about the Democratic nominee, Hillary Clinton. Mike Malloy discusses this.